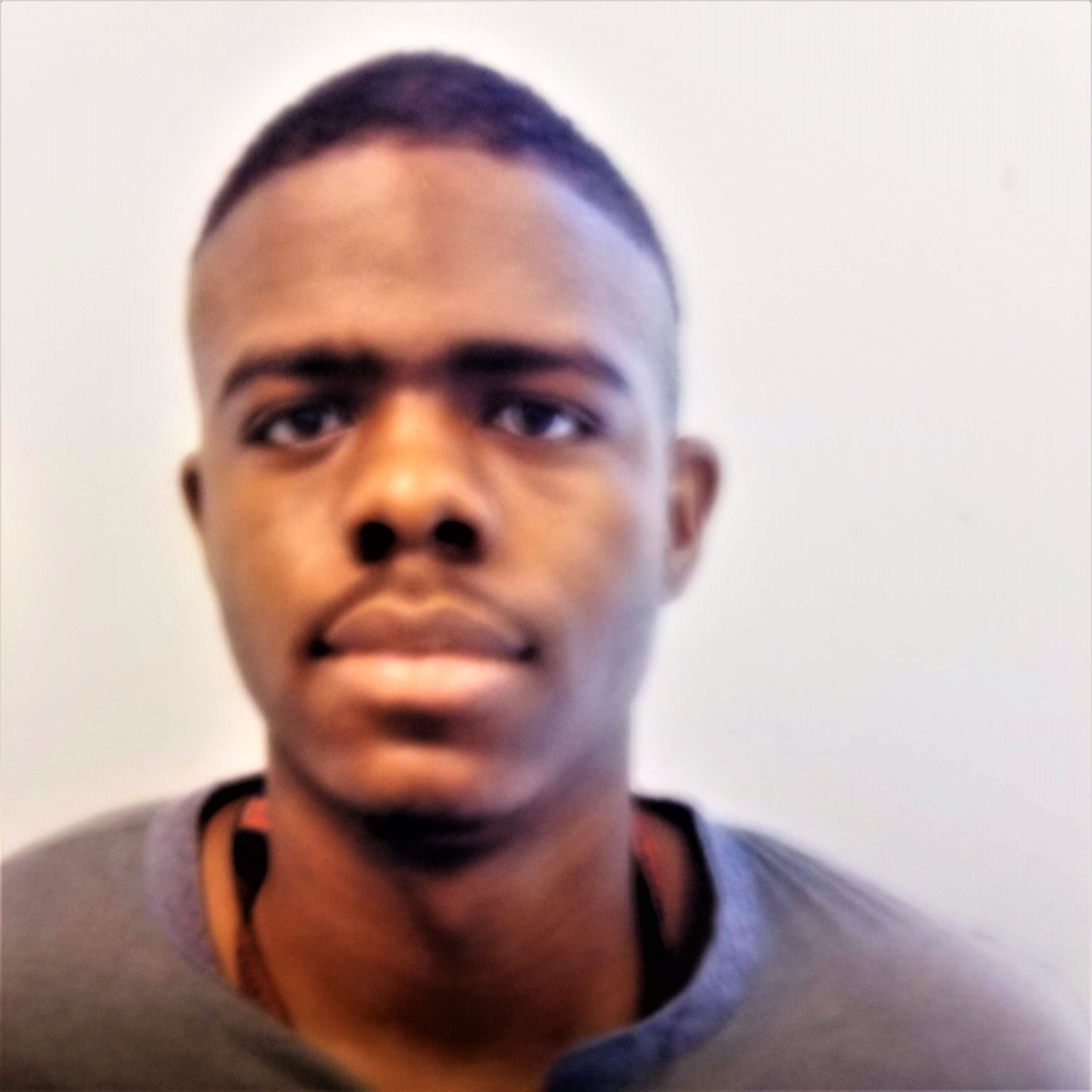 SUNLIGHT IS THE BEST DISINFECTANT

Sunlight is the best disinfectant

For a rat gestating in a shed

Down the rat hole the rat's mind sputters out

Down the rabbit hole he looks for a fallen brother, to no avail

Representing the shit that he forgot to throw out

Guilt is the thug lurking around the corner

Should've talked to my demons and exhaled vice

Posted in the corner of my truncated bed

I can see it

I'm setting up the perfect shot for the sniper who has his eyes all on me.

They're all after me

I'm just too lazy to do anything about it.

Because I have to put on sunscreen

My whole room is a beach

that my feet drag their way through

I slipped out of the cracks of the broken education system

And I'm the rat

Everyone has their suspicions and contempt for the devil

To the unenlightened, the truly indoctrinated

Everything is a conspiracy

It's better to be a rat than a roach

Roaches get stepped on and swept away

Rats at least have a chance to run

But where do I run to?

I don't have a car

A plane can't take me where I want to go

I want to go to the underworld

Reclaim it from Satan's poor mismanagement

Recreate it into a country club where addicts, cynics,

Artists, liberals and conservatives who don't along with consensus

Have a place to themselves

But I've got to get off my ass

Stop watching so many war movies

The two emotions, areas of though that men play with too much

To be a hero

You have to eat dirt, and swallow shit

Not be the byproduct, damaging the environment with toxic masculinity

Sunlight is the best disinfectant

It penetrates your pores

You need it to survive

And it wakes you up from the lies