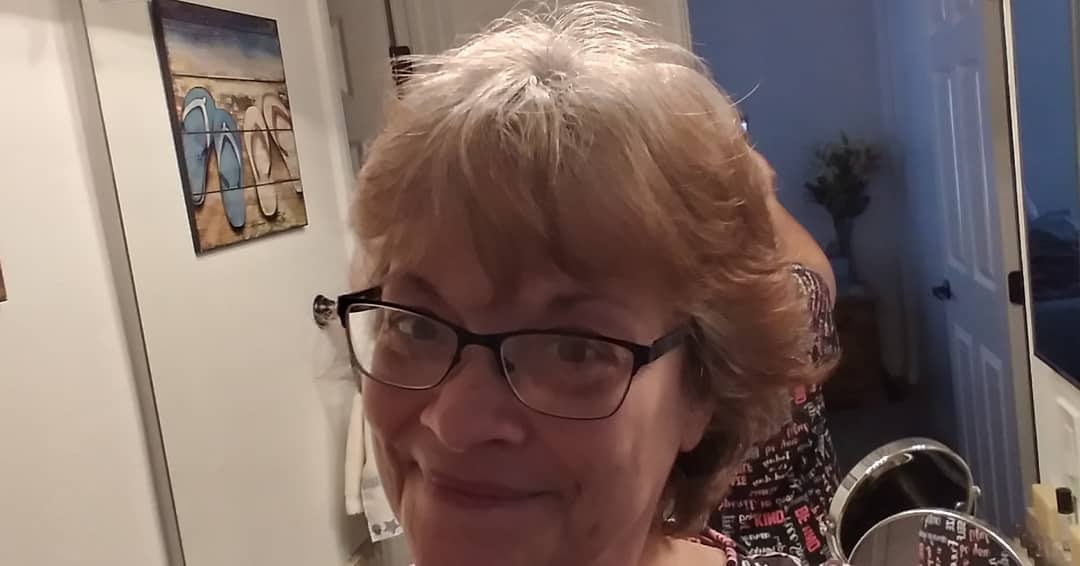 **Trigger warning** My article is about sharing the horrors of rape and/or sexual assault and the importance of educating ourselves.

I was at a party recently and struck up a conversation with a very nice woman whom I had met on several previous occasions. We had never discussed the #Metoo movement before. The subject happened to come up during our conversation. I told her that it resonated with me personally and profoundly, having experienced both rape and sexual assaults in my past and shared my story with her.

Her response when I had finished was, "Well, you ARE a very attractive person". In that moment I felt myself sinking a bit deeper into my chair. I was astonished that such a seemingly well educated woman would respond in such a way. Then I thought to myself, "Does she REALLY believe what she just said?".....that simply because a person is perceived as "attractive" it somehow puts them in a perpetual state of possibly being raped and/or sexually assaulted by another? This peculiar, but all too often narrative that is being presumed and said out loud HAS to change. We need to go from what steps people can take to prevent such atrocities, simply by virtue of being who they are, to how we teach that rape and/or sexual assault of anyone is NEVER to be tolerated under any circumstances. And the lessons need to start early when we are children, when it is age appropriate to do so. A person's physical persona, their clothing, or even their demeanor is NOT an invitation for sexual violence. We have the right as people to look however makes us feel most secure, confident and happy within ourselves without having to live in constant fear of possibly being raped and/or sexually assaulted for it. However, it seems we as people, continue to be demeaned, objectified, harrassed and judged by a cross section of ignornace out there for nothing more than simply looking a certain way or living a certain lifestyle.

So, how exactly do we flip the script? I believe everything begins with education. All people need to educate themselves on the truthful facts regarding rape, sexual assault and sexual harrassment and not rely on the internalized misperceptions that have come from believing (and not fact checking) what we are hearing, especially from all the mainstream media influencers. If you work outside the home and are thinking you're educated simply because you watched the proverbial five minute sexual harrassment videos required by many companies out there, it's not enough. You need to not only educate yourself further on the facts but also be willing to talk to survivors and LISTEN to them in order to know what it really means to be raped and/or sexually assaulted. By learning all we can we begin to open up a dialogue and bring these subjects out of the darkness and into the light and create positive changes regarding this vile behavior in every sector of our society. And in doing so, all of us need to be more mindful of how we respond when a person finds the courage to share their story. We need to listen without judgements and most importantly BELIEVE the person. So many times I have heard people say things such as, "Well, this person was basically asking for it, considering the way they were dressed" or "I'm not surprised that person was raped considering how drunk they were". Or my personal favorite one, "I think they are lying about being raped and/or sexually assaulted because why else would they wait 20 years to say something?".

These are ignorant and very hurtful things to say to anyone who has been violated in such a way! Because none of those scenarios matter one damn bit. The circumstances of how or why a person is raped and/or sexually assaulted or how long they waited to disclose are utterly irrelevant. The act itself of the rape and/or sexual assault however, IS what is relevant in every single case. There is such a thing called self control. Which seems to be quite lacking today and not just when it comes to rape and/or sexual assaut either but pretty much everything. People are under the mistaken impression that they can say or do anything and not be held accountable for their actions anymore. We all need to hold each other in the highest regard as not only sexual beings, but as HUMAN beings created lovingly by God. And also remember that it's not just the famous people you hear about who have been through these horrors and are speaking out. There are multitutes upon multitudes of people out there who are not famous who are survivors as well. Our stories are just as real and every bit as important as the ones who are. A person's level of fame or their wealth have nothing whatsoever to do with their voice. There are many ways of making yourself heard without fame or tons of cash. My way is to write about my personal experience and get it out there any way I can in an effort to support others and let them know they are not alone. Others volunteer their time to organizations, use public speaking as a platform or create art as a way to use their voice. However you choose to be heard is valid and valued. We can learn so much from each other if we are all open to educating ourselves and keeping our minds and hearts open. Never be ashamed to share your story. You never know what you might learn or how you could help someone out there.