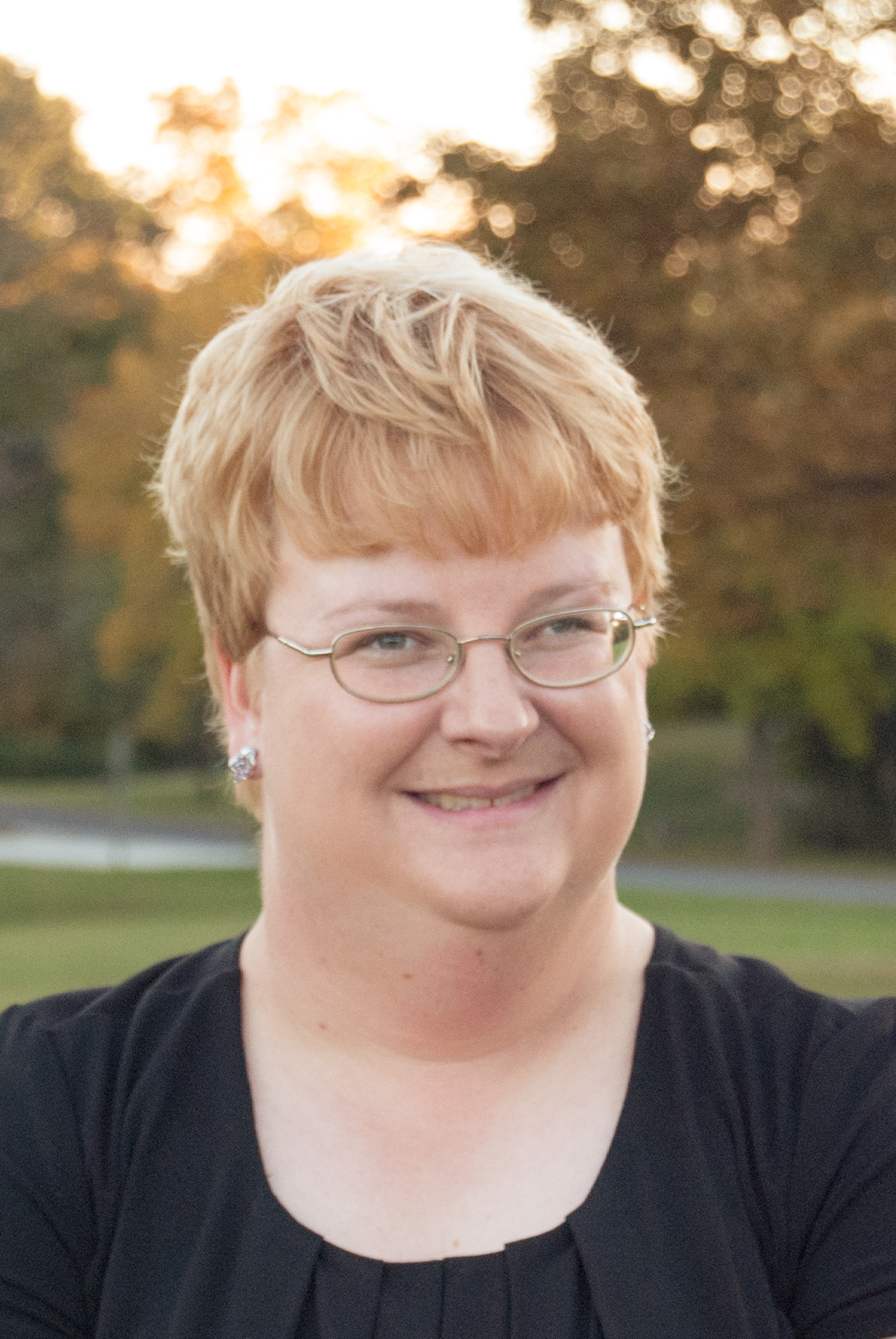 This story is about how I found out my first boyfriend was gay and my thoughts now that I have had years to reflect on things.

HOW I FOUND OUT MY COLLEGE FIANCE WAS GAY

"I cheated on you with a guy," he said. We were sitting on his couch talking while his various friends floated around the apartment. My heart went still, and all the air rushed from my lungs.
"What's his name?" I asked once I caught my breath.
"Toby. We work together."
"Well, you better figure out what the hell you want before we go any further," I said coldly. I didn't know what to think; I was in utter shock. We had been together for a year and three months. We had been engaged three of those months. I knew he had issues from his childhood and was working through them, but I never dreamed this would be a part of it.

I didn't know if this was a solid decision, but I got my answer from the next words that tumbled out of his mouth.
"I can change. I'll break it off with him. We can still get married. I still want to be with you. I can't live without you." he said, an edge of desperation in his voice.
"I can't believe you did this to me. I can't believe you lied to me. No, I'm done." I said as I grabbed my purse and stood up. I walked across the living room and through the kitchen in two seconds flat. I heard him stand up and come after me, but I was two steps ahead of him. I stormed out of the apartment and down the stairs.

I jumped in my car and tore off. Two seconds later I could hear my phone going off in my purse. I pulled off the road for a minute to be greeted by a whiney, desperate apology flooding my ears. I didn't even finish it. I deleted it and threw the phone back into the abyss of my purse. We were done.

The next few days were tough. I had to tell my friends, family, and coworkers what had happened. Everybody was very sympathetic, but I could see the relief in their expressions. They saw what I did not for a while.

The only time I went back to his apartment was to drop off a garbage bag of things he gave to me at the bottom of the stairs. I never saw him again and ignored his phone calls. I was 22, bitter and angry. Looking back, it was not exactly the most mature way to handle things. However, at the time, it worked. I held a grudge against him for a very long time. I hated him. It wasn't the fact that he was gay; it was the fact that he lied to me about it. How could somebody do that? And why? Since then, I have forgiven him.

Although I'm now happily married, I can still remember it all as if it was yesterday. I can again hear the questions screaming through my head and the feeling that it was all my fault. It took a long time to work it out, but this is what I learned and how I came to a conclusion not to blame myself:

*First, it was not my fault he was gay. He knew he was and just chose not to disclose it. That wasn't my fault.

*Second, it was not my fault that he lied to me. He decided to be in denial, and he chose to be untruthful. It didn't matter if it was me or someone else, he still would have lied regardless. Male or female, straight or gay, he still would have used and lied to the person. It was nothing I did; my first-time infatuation just too blinded me.

I do know one thing: If I had to live it over, I would handle it much differently at 38 than I did at 22. Would I still be hurt and livid? Absolutely. Would I need to take a moment to step back and evaluate things? You bet. However, once the smoke cleared, I don't believe I would walk away in such extreme hate and anger.

Now that time has passed, I would take the time to evaluate his past and the issues that he struggled with in his life. I would analyze everything and try and understand. I would sit down with him and have an adult conversation. I would ask him if he has always felt this way. If so, why did he choose to lie about it rather than be honest? Once he talked things out, I would try and help him find the resources he needed to move forward - whether it be a support group or counseling or whatever else. I would want him to get help and not have to suffer from confusion and isolation anymore.

I know that the answers are different for everybody. I realize that for most people, especially young people, it is a complicated thing. One of my best friends since first grade is gay and it was challenging for him to tell me. He cried. I think he thought I wouldn't be friends with him anymore. I will always be friends with him.

In regards to my ex, once these questions were answered and the resources for him to get help were found, I would know that the real purpose in our crossing paths had been met. Although I probably would never get an apology, I could at least walk away with a grateful heart. I'm so thankful that he told me the truth and I didn't marry him. I'm thankful that I was able to move on and eventually find my awesome husband.

It makes me sad when I hear stories of people's lives being torn apart because of lies like these. If we could all be honest with each other, life would be so much easier. If you have been through a situation like this, the best thing to do is forgive the person and move on. Better things are out there for you.