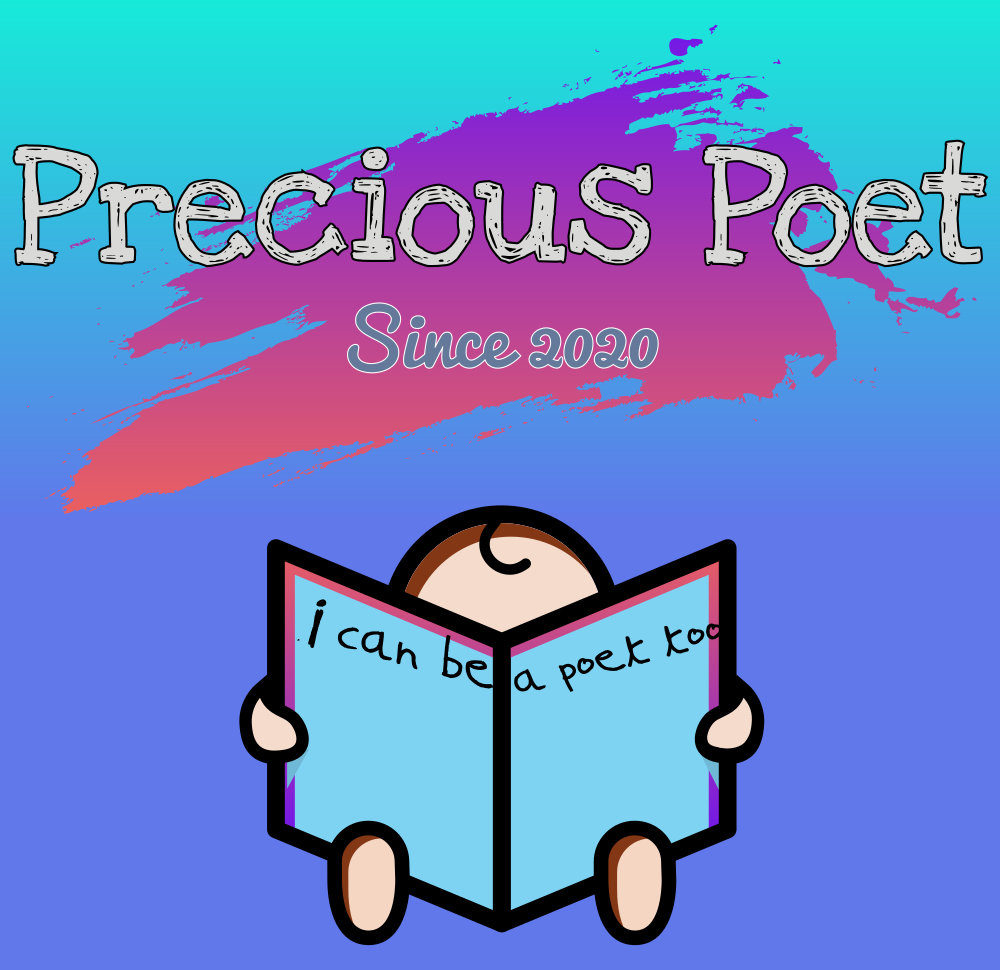 No matter how cruel life can be, how hateful people can get you are amazing. If you ever have to help those who hurt you it's the bravest thing you can do!

She wanted the air to change
For the feeling of hopelessness to vanish from her tarnished mind
They told her she'd never amount to anything
She battled her demons, ones seen and ones unknown
She knew it wasn't possible for them to take her throne
They bickered and the battled they tried to steal her joy
They even had her thinking her confident voice was just noise
She closed her eyes and spread her wings and soon began to fly
As she flew to her freedom the tears streamed from her eyes
They tried so hard to bring her down she was feeling lower than the dirt
They threw unkind words at her knowing they would hurt
Finally, she stood up to them standing strong and tall
She continued soaring high as she watched each one of them fall
Even tho they hurt her words could not express
Why she flew after them to save them in distress
To her, life was so much more than the pain they could bring
When they asked her why she saved them she could only say....
"No one should ever feel how you made me feel, the pain unreal at times.
But if I can stop someone from feeling the pain I want to help somehow.
So even tho you hurt me this one thing is true if I can stop you from hurting I'll try my best to do what you weren't brave enough to do."