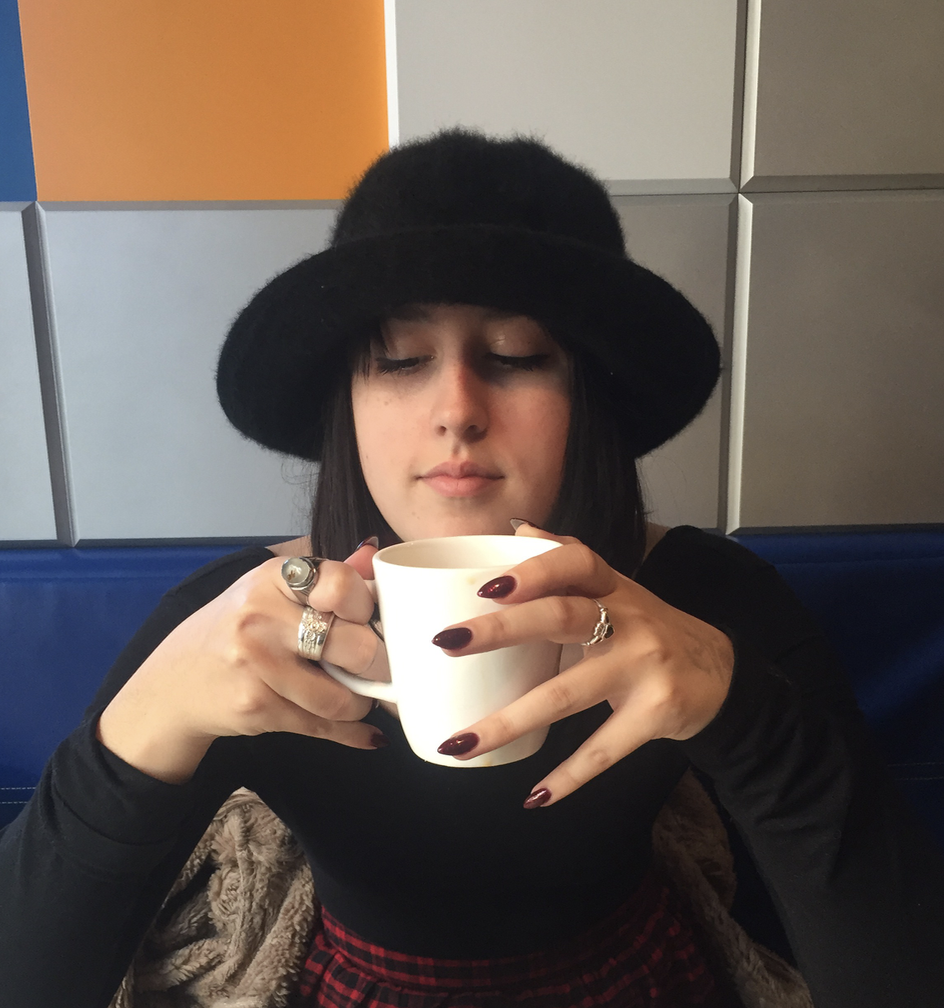 Read this for 5 of my favorite romantic comedies that can cheer up any lonely soul and remind us all what true love is about!

5 ROMANTIC COMEDIES TO REMIND US THAT TRUE LOVE EXISTS

Wouldn't life be easier if it were a romantic comedy film? Fun-filled montages, lovely settings, perfect quotes, and happy endings? One can dream for this perfect, hilarious romance, but that isn't real life. However, sometimes we forget that films may not always be realistic, but they provide us with a story written by someone with a message to share. In romantic comedies, the message is typical that love is random, difficult, funny, beautiful, but most of all, possible. If you're losing hope for true love to find you, here are five films that will make you laugh and restore your faith in true love!

Definitely Maybe is a must-see rom-com, with a star-studded cast including Ryan Reynolds, Elizabeth Banks, Isla Fischer, and Abigail Breslin. The movie focuses on Reynold's character, a recently divorced father, trying to explain the story of how he met the mother of his child to his young and innocent daughter, played by Abigail Breslin. As he reflects on his past love life and the three women he once fell in love with, he changes the names of the women of his past. This way, he doesn't directly tell his daughter which character in his story is her mother so that she must figure it out for herself. The humor comes the father's aim to navigate his somewhat edgy past tales appropriately for his daughter's childlike perception. Filled mostly with flashbacks the father's life in the 90s, this movie reminds you of the ups and downs of young adult life and how love will always overshadow those negative times.

If you find romantic comedies too cheesy to provide real hope for love, you should check out Kumail Nanjiani's breakout film The Big Sick. This movie is not only hilarious and realistic, but it was actually written by the leading actor, Kumail Nanjiani, and his real-life wife Emily Gordon– about their real-life love story! The film is based on the couple's relationship that came to a harsh breakup due to cultural pressures and conflict. However, after the breakup, Emily is unexpectedly sent into a dangerous coma. Nanjiani's care for Emily brings him to the hospital every day, being forced to connect with his ex's parents (played by Ray Romano and Holly Hunter), who remain bitter towards him for breaking their daughter's heart. This sets up a perfect awkward, relatable, and heartwarming story that you can really believe in.

(For the childlike spirit)

Before Josh Hutcherson was a Hollywood heartthrob and major film star, he starred in the adorable puppy love film Little Manhattan as a 10-year-old named Gabe who discovers his first love. This movie focuses on Gabe's adventures as a child in New York City, trying to understand his parents failed marriage until he falls head over heels for his first crush: Rosemary Telesco. Although Rosemary is an older woman (by that I mean eleven years old), it doesn't stop Gabe and his innocent yet mature perception of love. Gabe narrates his frustrations as a lovestruck 10-year-old with surprisingly relatable quotes about falling in love and the heartache that comes with it. Check out Little Manhattan if you want to remember how innocent and beautiful love is– no matter how old you are.

(For the one who doesn't believe in love)

If you haven't seen this classic Audrey Hepburn movie, it's time to finally surrender yourself to this timeless love story. Not only will you fall in love with Audrey Hepburn's portrayal of the charming character, Holly Golightly, but you will realize that love can find you when you least expect it. Follow the story of Ms. Golightly and her glamorously mysterious lifestyle in and outside her New York City studio apartment. The real love story begins when Holly is fatefully introduced to her new neighbor, a writer whom she finds an immediate connection with. Although Hepburn's character is one who believes that "people don't belong to people" she learns that sometimes you can't deny the existence of true love. You can watch this for the fashion, intrigue, "Moon River" theme, and all the other elements of this film that come together to create an artistic and classic love story for you to enjoy and remember forever.

You may have yet to come across this amazing rom-com, despite its star-studded cast lead by Zac Efron, Miles Teller, and Michael B. Jordan. This is the perfect film for those who think that the best way to avoid getting hurt by love, is to pretend it doesn't exist. The story follows the three handsome leads, living in New York City, as they vow to stay single and avoid relationships at all costs. Efron and Teller's characters try to get their friend Mikey (Michael B. Jordan) back in the casual dating scene after his divorce to show him what he's been missing. Their pact to stay single is quickly challenged when they start to develop feelings for their "casual flings" against their denial. Start this film for the great cast, and continue watching for all the funny yet realistically dreamy scenes. That Awkward Moment will remind you that true love exists in both friendships and relationships, as long as you surround yourself with the right people and let go of your fear of commitment.​​​​​​​

I hope this has given you ideas of what to watch on your next movie night so that you can fall back in love with the idea of true love! No matter what kind of person you are, sometimes the best pick me up is a cheesy romantic comedy.

Replace intimidation with curiosity. Be your authentic self with everyone you meet, so you make authentic connections.