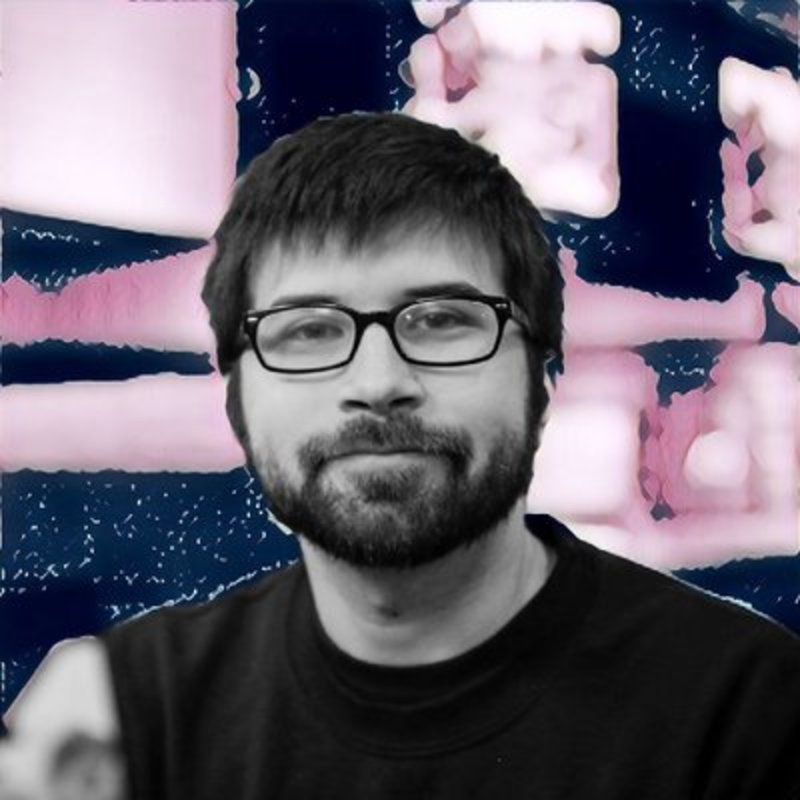 Some brief reviews and thoughts on my favorite books of 2019 so far.

MY TOP FIVE BOOKS THIS YEAR

So, since I post a lot of book reviews on my site, I get asked a lot of what my favorite book is or what my best recent read has been, and I sometimes struggle with naming them. It’s usually a sign that you read too many books when you can’t even name a title to someone. This has also made me decide to write about my top five favorite books so far this year.

I wanted to avoid using the ones that I’ve reviewed, but I also review a lot of books, so here we are. My tastes are a little scattered, but they basically circle back to one thing: human stories. You can have all the glitz and glam in the world, but if your story doesn’t have a heart to it, or involve real people and real problems, then I’m not interested. Luckily these books below have a lot of humanity to them (and some spiders) and even if you don’t like what I have to say about any of them, I think you should go read them.

This is not your normal book. It is quite literally an illustrated novel and one where it plays out like a book of comics. Almost 600 pages, this requires a couple of sessions to get through or an all-nighter if you’re into that.

Buckle your seatbelts though, this is one emotional book, detailing not only a coming of age story of the author, but a story of faith, doubt, and belief. Craig Thompson does a wonderful job detailing the small moments that he remembers and pulling out insightful reflections. There’s a sprinkling of humor that humanizes not only Thompson but all the persons in this story, from his family to friends, to his first love.

It’s a truly beautifully realized story and a wonderful meditation upon faith and the act of losing it. This book is not preachy about this aspect and as a person with faith, I truly appreciated that, and it seems Thompson still has respect for religion even if he can’t find the same conviction himself. If you like something a little more meandering as a narrative and appreciate a punch to the gut, pick this up.

This family drama by Celeste Ng, does everything a book is supposed to do and more. Great characters, plot, and thematic substance that you don't often get in your usual NYT bestseller or even top ten lists anymore. I've been a fan of Ng from "Everything I Never Told You" and this only solidifies it.

The conflict between the picture-perfect (but not so much) Richardsons and the eccentric Warrens is excellent by all accounts. When a custody battle divides the neighborhood, these two families find themselves on opposite sides. Ng weaves in and out of reflection, history, and present moment with ease and manages to characterize all her protagonists so well. It is also one of those stories where the antagonist isn’t quite as clear cut as you’d think. It is a human story at its core as much as it is about Warrens and the Richardsons.

An excellent read by all accounts. It is especially perfect for those upcoming lazy summer afternoons.

Children of Time by Adrian Tchaikovsky

This one is for the sci-fi nerds, like me.

Children of Time has become one of my favorites in recent memory and it is by far one of my new favorite science fiction novels in the last five years. The sheer originality of the work, alongside the larger themes of humanity all coming together to illustrate an epic of two races meeting for the first time. This is not a character-driven novel by any stretch of the imagination, but that does not detract from the ideas and story that still plays out. I have to hand it to Adrian Tchaikovsky for weaving such a complex and thrilling story.

The scope of this narrative is incredible and one that doesn’t roll through all that often either. A first contact novel where an uplifted species is the “other” isn’t a new concept. Tachaikovsky does one step further with this and uses SPIDERS as the uplifted race. It’s gross, weird, and horrifying, yet an excellent choice that plays out so well.

Maybe not for the squeamish, but if you enjoy hard sci-fi you won’t want to miss out on this story!

Afrofuturism: The World of Black Sci-Fi and Fantasy Culture by Yatasha Womack

I read a lot of nonfiction and this was one of the best literary resources I’ve read in a long time. Recommended by one of my favorite podcasts (Spectology), this work by Yatasha Womack is marvelous. She does a masterfully succinct summation of the art movement from its start over a hundred years ago to where it is presently and who the big players are now.

Recognizing the influence and impact of Afrofuturism is incredibly important right now, because from hip-hop to Black Panther it is shaping the various mediums we love in art and how we will view them in the future. Their voices have long been either ignored and minimized and are only now becoming louder. The motives and themes of Afrofuturism are so so poignant for our time as well, because they surround the ideals of being able to be free to create what you want or need and an image of hope.

If nothing else, let Womack’s book be your first stop in learning about the Black creative community and everything that falls under that umbrella. It is truly a marvelous thing.

I wanted to save the most recent book I read for last.

This book was something, truly something. It was as thought-provoking as everyone had said. Westover’s memoir is a shockingly vulnerable story of a woman, who takes what could be described as “beyond unorthodox” path to university.

Meanwhile, she has plenty of visible and invisible scars, while carrying this burden of psychological and physical abuse. It’s a memoir immersed in family, perception, and education.

Disclaimer: If you are triggered by vivid depictions of abuse (physical/emotional/psychological), this may *not* the book for you.

Westover’s family live on a literal mountain out in Idaho. They are a mile outside of their small, one gas station town. She doesn’t go to school. In fact, they don’t even really homeschool after she turns ten. After suffering brutal physical abuse from one of her older brothers and continued gas lighting and other psychological abuse from the rest of her family, she gets out. Her trauma eventually catches up with her and the pull of her family is strong, but her drive to learn proves to be stronger at points. The mountain does call to her and does succeed in pulling her back, only to force her out again.

The intimacy that Westover puts into this work is astounding. And it is one of the reasons why I believe this book is part of her process to heal, although I don’t want to assume much more beyond that. She invites us to read her journals with her and go on a journey of realization and self-revelation as she uncovers not only the woman that was underneath, but the possibilities once denied to her.

Being raised in a fundamentalist, conspiracy driven household seems exhausting and there were plenty of times I listened to a chapter and was utterly flabbergasted at her family’s beliefs and rituals. That is part of the experience though because Westover knows this isn’t how it’s supposed to be and is working through this tension.

It is a true wonder that Westover managed to achieve all she did, and I am grateful for it, not only as a reader but as someone who has borne his own share of familial trauma.