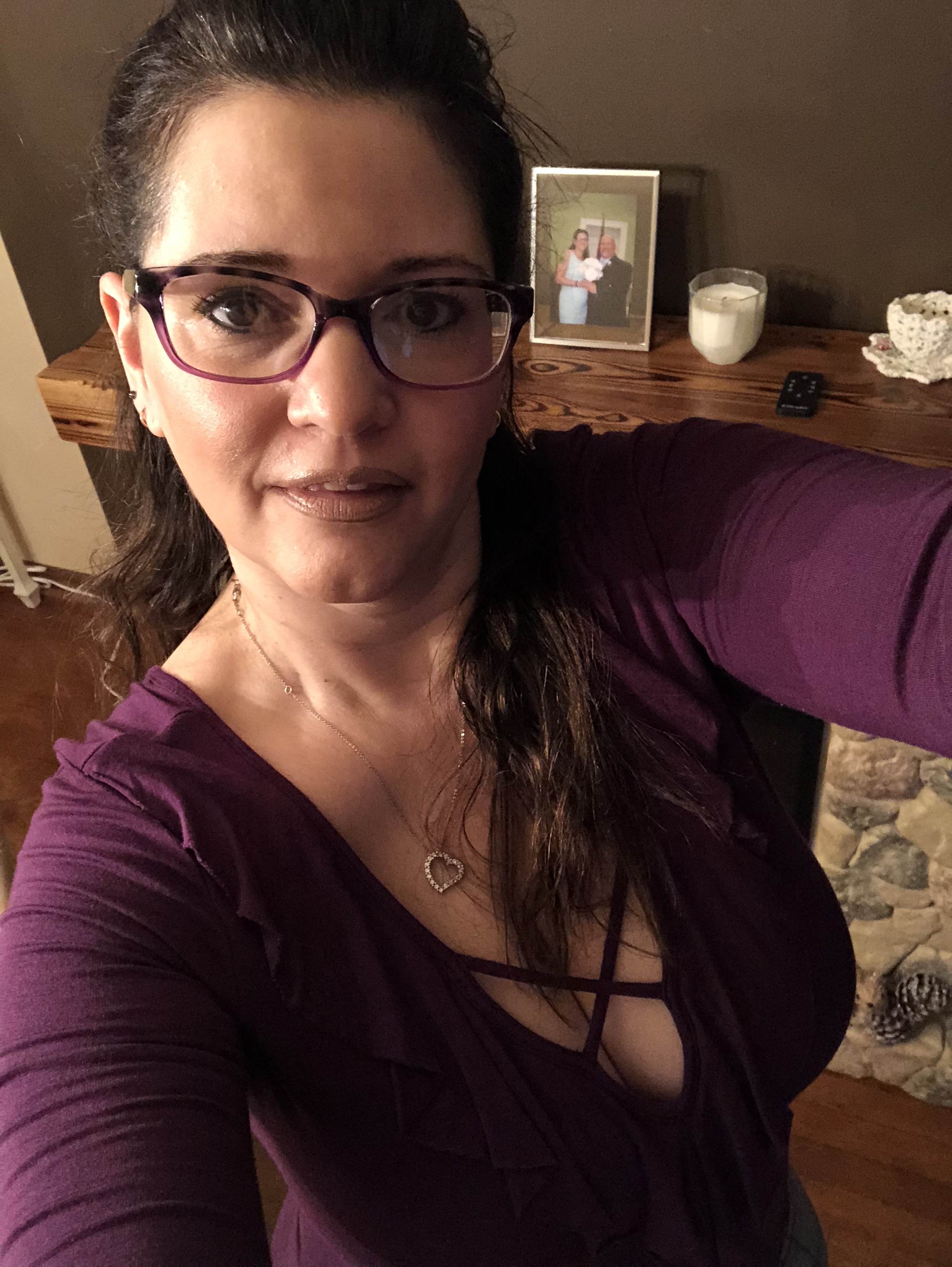 DIRTY LOOKS.....AND WHY I DON'T LET THEM BOTHER ME ANYMORE

I don't have a lot of friends. I have a few close friends, and that is fine with me. No, I'm not anti-social, (Well, maybe just a little); it's just tough being a female. If you are a woman, and you are reading this, you may be thinking, "No kidding!" Let me explain:

I'm not Miss America, nor am I a supermodel, but I do my best to stay in shape. I do it because it makes me feel good and because once you hit a certain age, your metabolism slows down, and it becomes harder to maintain weight. I also enjoy eating healthy, it makes me feel better, and I find I have more energy, which, let's face it, ladies, for most of us, once we start pre-menopause, our energy gets zapped. I have always had low self-esteem. I was bullied a lot in junior high and high school, and I know that has had an impact on the way I've always felt about myself. The bullying has also led to anxiety, which is another reason I love working out, exercise is a natural anxiety reliever. There also is yoga, and mindfulness meditation, among other ways to lower stress and anxiety. Yet, no matter how much I try to build up my self-esteem, and not let the little things bother me, there are still things out there poking at me, trying to break my spirit. This is where I will spout off a little, like a boiling tea kettle. Why are some women so mean? What's up with the dirty looks and the snide comments? Why can't we, as they say, "Build each other up, instead of tearing each other down." What happened to kindness? I ask this because of not only recent experiences but because sometimes I feel like I'm in high school all over again. About a year ago, I started a new job. I had different people training me on different days. The one day I had a woman train me, was the day I encountered a problem. The scenario went like this: I walk in, and the woman, let's call her, 'Joan,' (Not her real name), looks at me and says, "Hmmm, you're here early, I never get here this early." "Okay," I'm thinking to myself, but, you are here." Then she says to me, "What are you all made up for?" I didn't say anything to her, but I thought to myself, "What the heck!" To be honest, I don't wear a lot of makeup. I had on moisturizer, some under eye concealer, mascara, and a little pink lipstick. Yes, I do look younger than my age; I take care of myself, I don't drink or smoke, I exercise, and I was blessed with good genes, and for some reason, that annoys people.

Here's another example, I was in the grocery store with my husband one morning, and I ran into an old friend whom I hadn't seen in years. She was shopping with her husband as well. As soon as we exchanged hellos she said, "Ugh, look at you, how do you have makeup on so early in the morning!" Again, with the minimal amount of makeup I had on, I got the dirty look, and toss of her head. What did both of these women have in common? Okay, so neither one of them was wearing any makeup, but, that is none of my business, and I would never have said anything to them. I only bring it up because of their reactions to me. Who cares who has on makeup or not, or who has their hair done or not, as long as your a nice person, that stuff shouldn't matter. I was starting to get angry, the more I thought about it. Then I thought that maybe they were insecure about themselves., and if that's true, why take it out on me? Why do some women have to be so catty? Listen if you don't have the wherewithal to put yourself together in the morning, don't take it out on other women. If you don't like something about yourself change it. Don't blame other women for your own insecurities. You never know what someone else has been through, or what her journey was to get to where she is now. I've witnessed women looking at a pretty woman, and have heard them say, "What a bitch!" Why, because you don't look like her? Well suck it up buttercup, you have no idea what she does every day to stay in shape.

Years back, when I was in college, I worked part-time in one of the offices with a female supervisor. I had lost thirty pounds doing Weight Watchers and working out. This is when my son had just turned 3, and I started having problems with my ex, (Remember what I said about not knowing what other people have been through?). I walked into work one morning and my supervisor said to me, "You know, you're making me look bad." What? I was making her look bad because I lost weight and was working out? No, she was making herself look bad; I had nothing to do with it.

Older and wiser now, I take the dirty looks with a grain of salt. You know the looks I'm talking about, you could be at the gym, or in a store, and you feel like someone's eyes are burning holes in your back, so you look up and you get the once over, and the stink eye. Uncomfortable yes, do I give a rat's ass? No. You never know what someone else has been through, or how she is feeling. I've had my moments of, "Wow, I wish my hair looked like hers!" or "She looks great!" The difference is I can admire someone else without being jealous, or making a snarky comment to make myself feel better. Only you can make yourself feel good about yourself, no one else. My mother used to tell me when I was being bullied in school, that the girl was jealous of me, which didn't make any sense to me. "Jealous of what?" I used to think, "She doesn't even know me." So there it is, these women don't know me. Even the old friend I ran into, she doesn't know me now, she knew me when we were eighteen. So before you judge a person, any person for that matter, why not take a step back. Think before you speak or act. Set a good example for your children, and most of all, as a woman, respect and honor your fellow sisters.