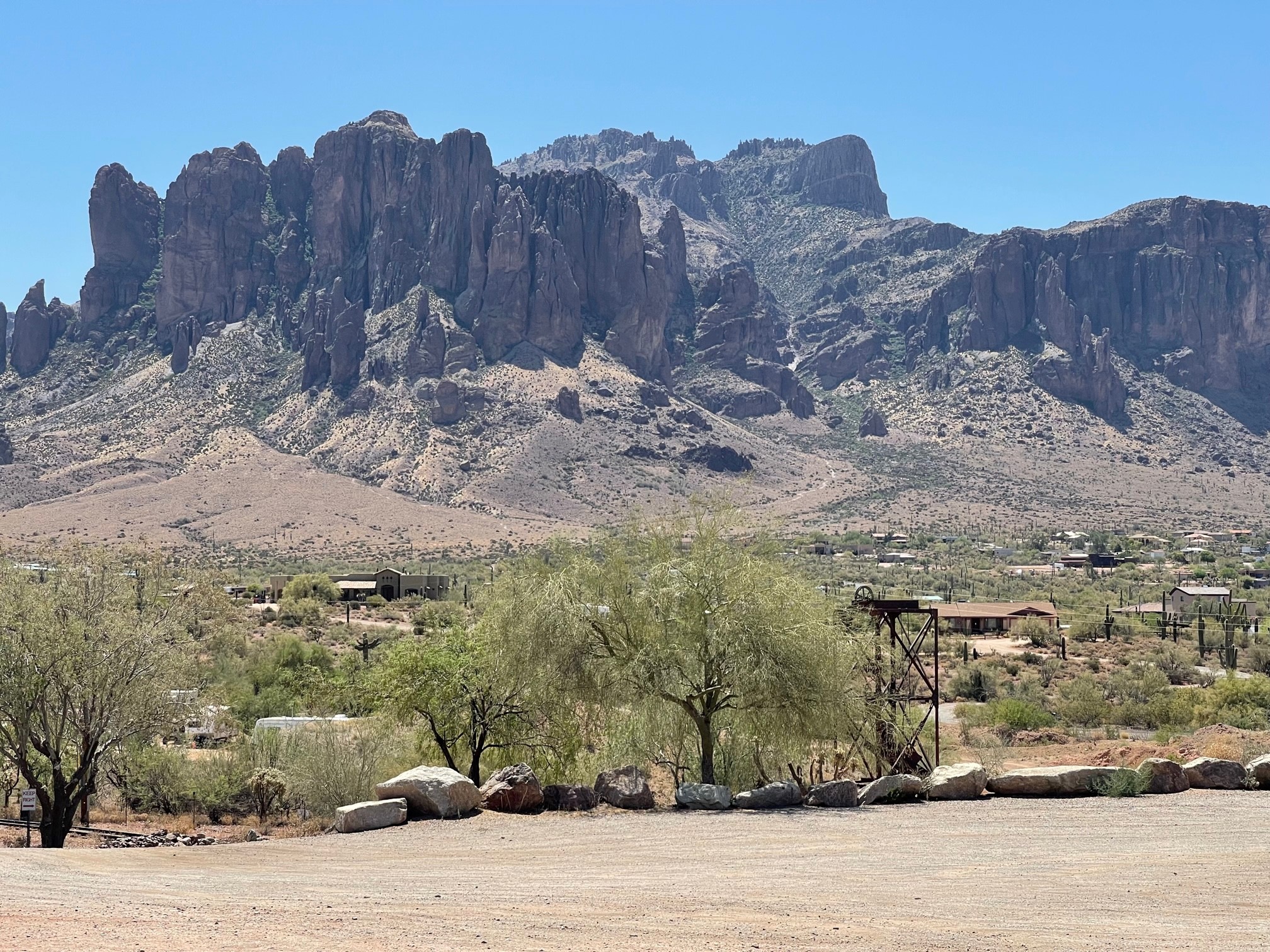 Review of the film 'Prey'

'Prey', the newest 'Predator' prequel, directed by Dan Trachtenberg (who also directed 2016's '10 Cloverfield Lane'), jettisons the pomp and circumstance of other 'Predator' films and brings us a stripped-down, brutal 100 minute film that's on par with the first film in the series.
The first 'Predator' film debuted in the height of the 1980's, when huge guns and even bigger biceps were all the rage, and the screens dripped with sweat and fury.
Who can forget the scene where Arnold Schwarzenegger's character Dutch and Carl Weathers' character Dillon greet each other with a big meaty handgrip? There's so much testosterone in that scene alone, any women sitting in the first three rows of the theater instantly got pregnant from it.
'Prey' feels very much like the original film, though this time it's set in the 1700's.
Naru (played by Amber Midthunder) is a young Comanche female who resents that the males in the tribe, including her brother Taabe (played by Dakota Beavers), get to go hunting and fight while she has to stay with the females of the tribe and cook and clean. She feels women can hunt just as well, and she's determined to prove it. She breaks the tribal rules and heads out to complete a coming-of-age hunting ritual reserved for the men, and through the course of the film has to battle lecherous French trappers as well as the titular creature.
Naru is written wonderfully. She's a complex character and not the invincible warrior that Schwarzenegger was in the original film. She makes big mistakes and gets injured, but uses wits and observation to gauge the Predator's weaknesses. When everyone runs at the Predator, wanting to be the warrior that kills it, Naru stays on the defensive and watches it. It's fun watching her stalk the Predator as much as it's stalking everyone else. We also get to see the evolution of her weaponry. At one point in the film, she creates a new weapon that comes in handy late in the film when she faces off with a group of French trappers.
Naru's brother Taabe is also well written. Usually in a story like this, the brother would either be totally feckless or a tough arrogant bully that Naru would have to stand up to. But Taabe is supportive of her and even helps her on her hunting quest, much to the chagrin of the other men in the tribe.
The film doesn't hold back on the gore and violence. It's a hard-R, as the Predator mows through people and animals alike. Some scenes make the Crazy 88 fight scene in 'Kill Bill' look like 'Paddington Bear' by comparison. In one scene, the Predator fights a huge grizzly bear, and though the CGI bear looks a bit fake at times, the fight is still visceral, furious and drenched in blood. It made me wish I could see it on an IMAX movie screen, with the booming sound and colossal screen.
I hope there's a sequel to this film, I'd love to see Naru continue on. As great as the film is, I have high hopes a continuation will be forthcoming.