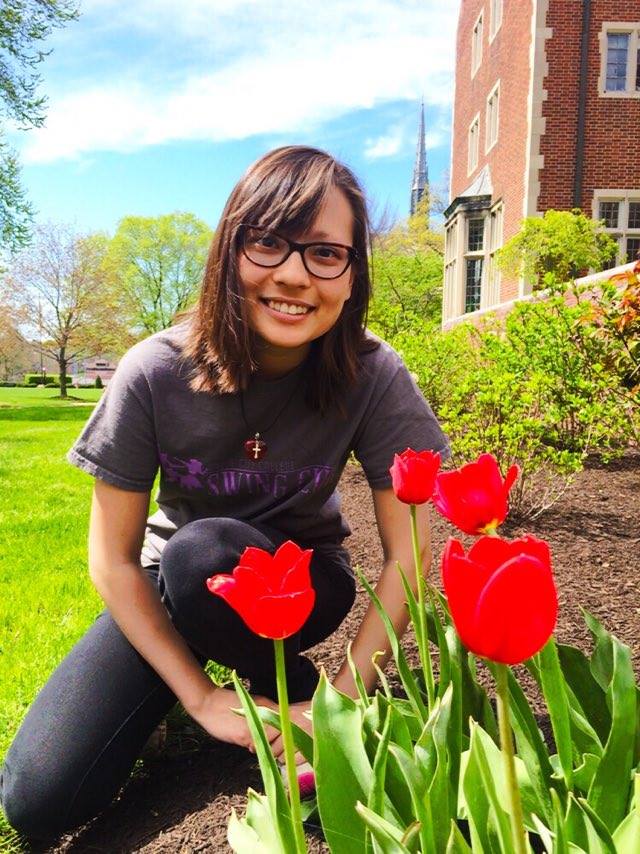 The third short story in a series of ten about a girl, her father, and a troublesome but delightful new pet.

“Hi, I’d like to make a doctor’s appointment,” a man spoke into the telephone one sunny afternoon. His daughter, a girl of around eight years old, lay groggily upstairs in bed. A monkey twiddled its thumbs in a cage near her bed. “I made an appointment for four o’clock today,” her father said when he came to her room. “I’m going to bring Mikey downstairs. He should never have come into the house in the first place.”

The girl said nothing. Yes, she was thankful he was bringing Mikey the monkey downstairs, but no—nothing more wonderful could have come into her life than this little new companion! Meanwhile, her father looked grimly upon the small bumps all over his daughter’s face. “Please protect and heal Mary,” he prayed silently, and he took the monkey downstairs.

Several days later, Mary and her father returned to the doctor’s to hear the results of Mary’s blood test. The doctor began, “You have a virus. It’s rare, and unfortunately so far it does not have an exact treatment. It does help, however, that you’ve had a smallpox shot within the last year.”

The doctor replied, “Monkeypox.” For some odd reason Mary wanted to laugh. But her father was nowhere close to smiling. He muttered something under his breath, and glared at his daughter.

“What did I tell you?” he scolded.

“What, do you know how she contracted it?” the doctor questioned. Mary’s father hesitated in embarrassment.

“My pet monkey,” answered Mary. She looked down ashamedly. She shouldn’t have secretly shared her bed with Mikey, even if he insisted on it. If she had been firm and kept him from escaping his cage, she wouldn’t now have an incurable disease!

Once they were home, her father searched online for animal shelters. If any would take a monkey carrying monkeypox was the question! Mikey was set firmly downstairs in a spacious corner of the house. He sat quietly, looking quite confused and miserable. Where was the little girl named Mary?

Mary’s father, meanwhile, happened to pass by on his way to make chicken soup for his daughter. He looked at Mikey in disgust.

“Just like a monkey to go and get my daughter sick!” he thought in annoyance. “It’s a grace it didn’t bite her. It would if she was silly enough to keep letting it get close to her! Pah!” And with that he thought on how Mary couldn’t even be trusted to keep a hamster. How disobedient and foolish she was! How disappointing.

The disgruntled father prepared the soup on the stove and made some tea. He left the soup cooking on the stove for a while, but noticed when he returned that the tea was gone. In fact, all the water in the kettle had disappeared, and one or two mugs were gone from the cupboard.

“Hm,” the man thought. “Mary must have gotten herself a second cup of tea already. I set one cup on the counter, and that’s gone too.” He brought a bowl of soup up to Mary’s room, when he heard her speaking. She was reading aloud. He opened the door and stopped in astonishment. Both Mary and Mikey were holding cups of tea, and Mary was reading to him! How did he get loose?

“Daddy! Mikey brought up tea for me! Here’s another cup for you!”