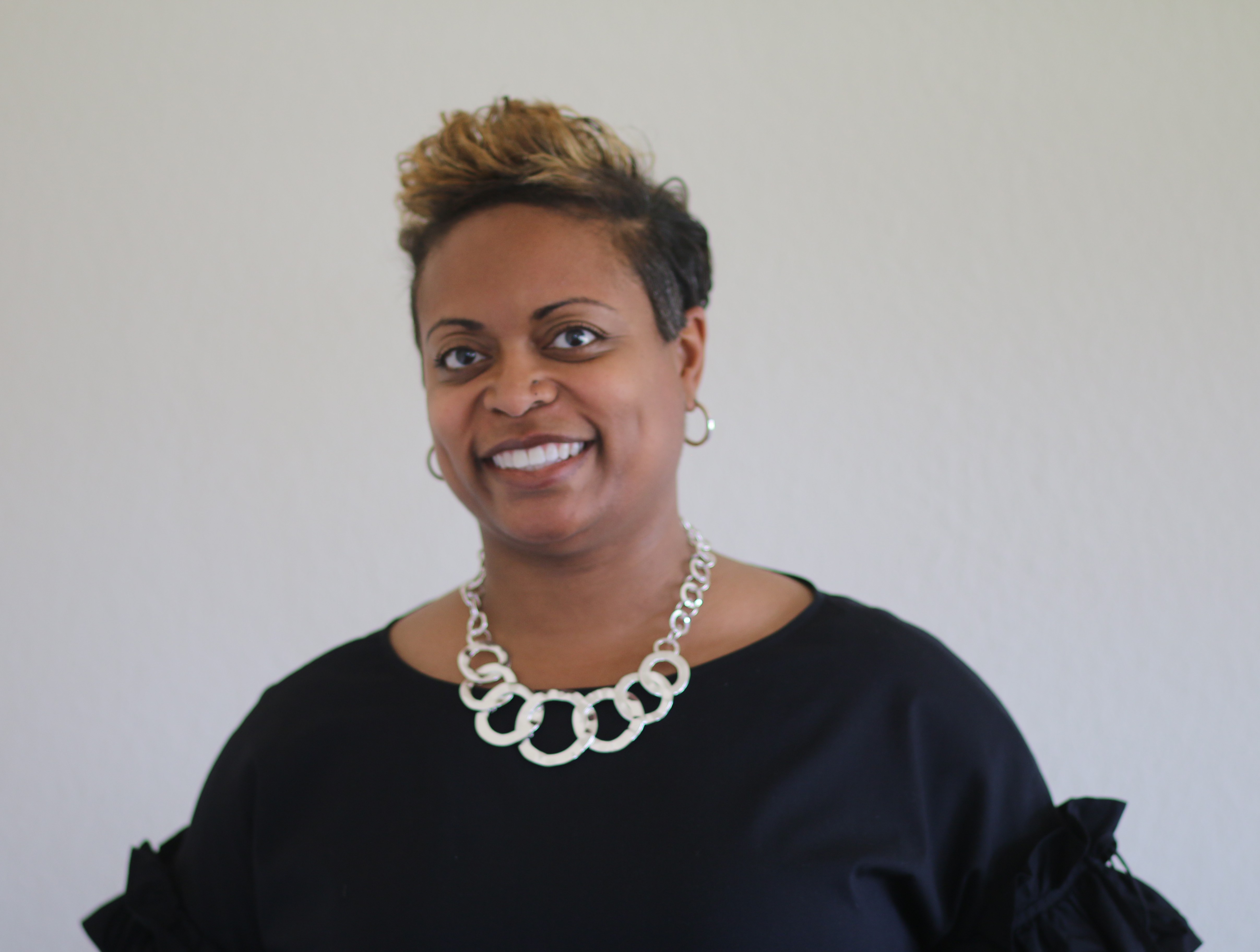 Understanding childhood anxiety and signs to look for.

THE MYSTERY OF CHILDHOOD ANXIETY

Anxiety is a normal part of daily life for both adults and children. When anxiety occurs in adults to the degree of a disorder, it's more easily diagnosed, understood and accepted. In children, especially younger children, it's often hard to fathom that a child would have anxiety to the degree of a disorder. Part of this is because childhood is considered the most carefree time of our lives. Children don't have any significant responsibility. They don't have to work, they don't have bills to pay, they have yet to experience the complications of relationships.

It can also be hard to understand or grasp because children are still developing the complexities of the brain that help them understand and communicate what they are feeling let alone how that connects to their actions. However, some children experience fear and nervousness on a much more frequent basis and to a more significant degree than the typical child.

When anxiety reaches a certain level the child's response to it is often outside of their control. While it may look different from the outside looking in they may not have the ability to make a choice with regard to how they respond in peak moments of anxiety. They may withdraw, avoid situations, cry incessantly, grind their teeth to the point of damage, fidget with their hair resulting in damage or bald spots, bite their nails to the point of damage to the skin.

On the flip side, some children may have an uncontrolled aggressive reaction to their fear. They may scream, hit, kick, bite, scratch, etc. It is considered the "fight" response to a stress trigger stemming from what's commonly known as "flight or fight" response of survival. This response occurs as a psychological reaction to attempt to remove oneself or control a situation that is causing anxiety. In this case the survival is often mental or emotional versus being a reaction to physical danger.

A chemical in the brain, serotonin, has impact on different body functions including mood and behavioral response to what is perceived as danger. An individual diagnosed with an anxiety disorder is said to have an imbalance of serotonin and may need medication and/or therapy to level out mood and associated actions.

As adults or parents, being aware of the signals in children and finding ways to support them through it are an obligation. It's important to help a child adjust to the pperceived or real stressors of day-to-day happenings so they can enjoy childhood as intended. It's also important so that the anxiety and the resulting impacts are eliminated or controlled well before adulthood.