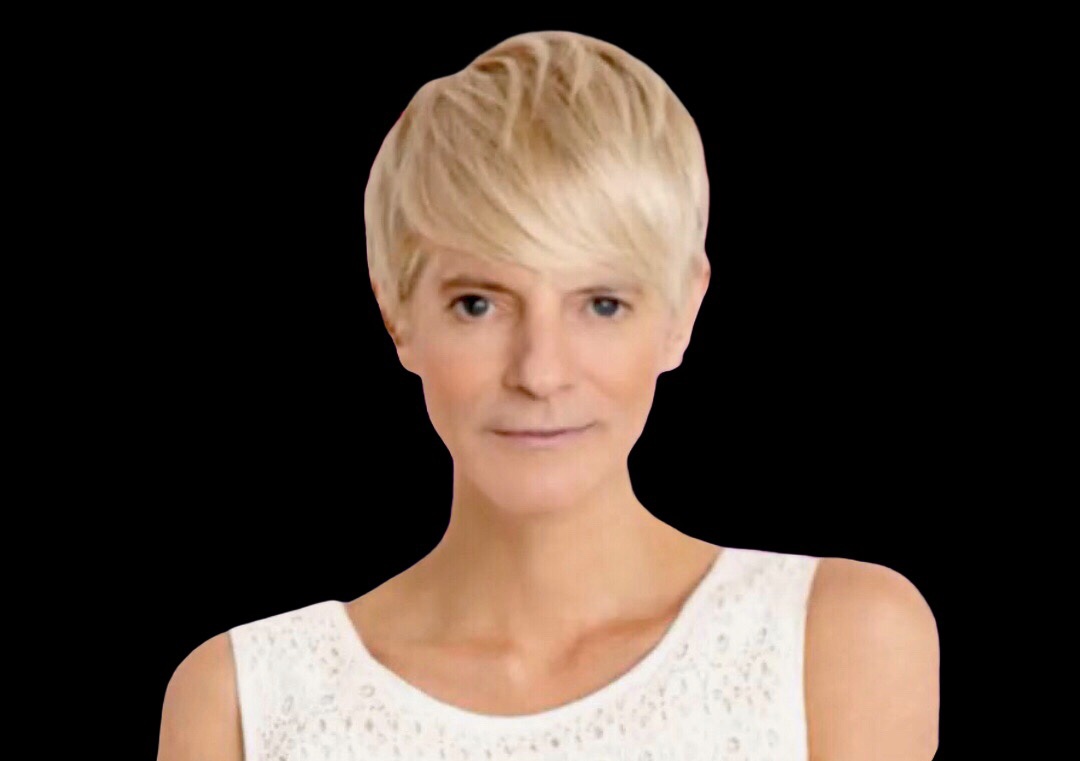 WHAT DOES THE STAR SPANGLED BANNER MEAN?

Everyone has heard America's national anthem, The Star Spangled Banner. It was written by lawyer Francis Scott Key while he was aboard the British truce ship HMS Tonnant, negotiating the release of a friend and other American prisoners.

Most people know at least some of the words, some know all of the words; but few know the exact and true meaning of those words and how they came to be. This short article may help people grasp the importance and magnitude of that anthem.

What Does The Star Spangled Banner Mean?

The evening air surrounding Baltimore on September 13, 1814 was still and heavy with the heat and humidity of afternoon storms. There had been an invasion by British forces the day before and a battle took place at North Point, to the east of Baltimore. Although the Americans were forced to retreat in chaos back to Baltimore, they had inflicted heavy casualties upon the British, including the killing of the British commander, Major-General Robert Ross. The British were left demoralized and scattered about the field of battle and marshes, delaying their advance on the city. This allowed the defenders time to fortify the city and the port defenses of Fort McHenry which guarded the harbor port.

The commander in charge of defending Baltimore was thirty-three year old Major George Armistead, who, less than a year prior, had ordered a new flag commissioned and to be sewn by Mary Pickersgill, her daughter, two nieces and Grace Wisher. The grand garrison flag measured thirty feet by forty two feet as Major Armistead wanted the British to have no difficulty recognizing the stars and stripes of the American banner from a far distance. It was the largest garrison flag ever to be flown.

The British began their bombardment of Fort McHenry around 6am and continued non-stop. When they thought they had beaten the Americans into submission the British moved a diversionary flotilla in closer to the fort hoping to take it from the Americans when Major Armistead ordered the guns of the fort to open up on the advancing British ships. Damaging a number of vessels, the Americans forced the British to retreat out of range of American cannon.

The British continued the unrelenting barrage of long range cannon fire upon the small fort. Just one thousand American troops occupied Fort McHenry trying to keep it and Baltimore out of British hands. During the twenty-six hours of nonstop bombardment the British ships managed to rain down upon the fort some fifteen hundred shells along with hundreds of shorter range mortars and rockets.

The sound of cannon fire from both sides shook the walls of houses in Baltimore, shattering windows of the homes of its citizens. Fear gripped each person within the sound of the battle for if Baltimore fell into British hands it would be burned to the ground, sparing no dwelling or hiding place.

A tempest of a thunderstorm consumed the participants of both sides of the battle. Wind and rain pummeled the British forces and soaked the American defenders as the day turned to night and visibility was reduced to nothing.

The enormous garrison flag was taken down due to the wind and torrents of rain, and a smaller storm flag was raised during the night.

As the twilight's last gleam gave way to the dawn of the next day, and the haze of storm and the smoke of the perilous fight cleared, all eyes of both invader and defender as well as citizens fixed upon the ramparts of the battered but gallant fort. Whoever occupied this fort would determine the fate of Baltimore and perhaps the very future of America.

The storm flag hoisted the night before was not visible and, as the British admiral gazed through his ship's looking glass, a flutter and unfurling was noticed by all. The unmistakable broad stripes and bright stars hoisted high above the fort and gave proof that the Americans, and their flag was still there.

A British observer remarked that the defenders had raised 'the most magnificent and splendid ensign high above the fortress which left no doubt as to who occupied it.'

British Vice-Admiral Alexander Cochrane, in charge of the invading navy, realized the utter futility of continuing the bombardment of Fort McHenry and ordered the British fleet to retreat.

As the entire British fleet relented, weighed anchor and sailed back to sea, that star spangled banner does yet wave, o'er the land of the free and the home of the brave!