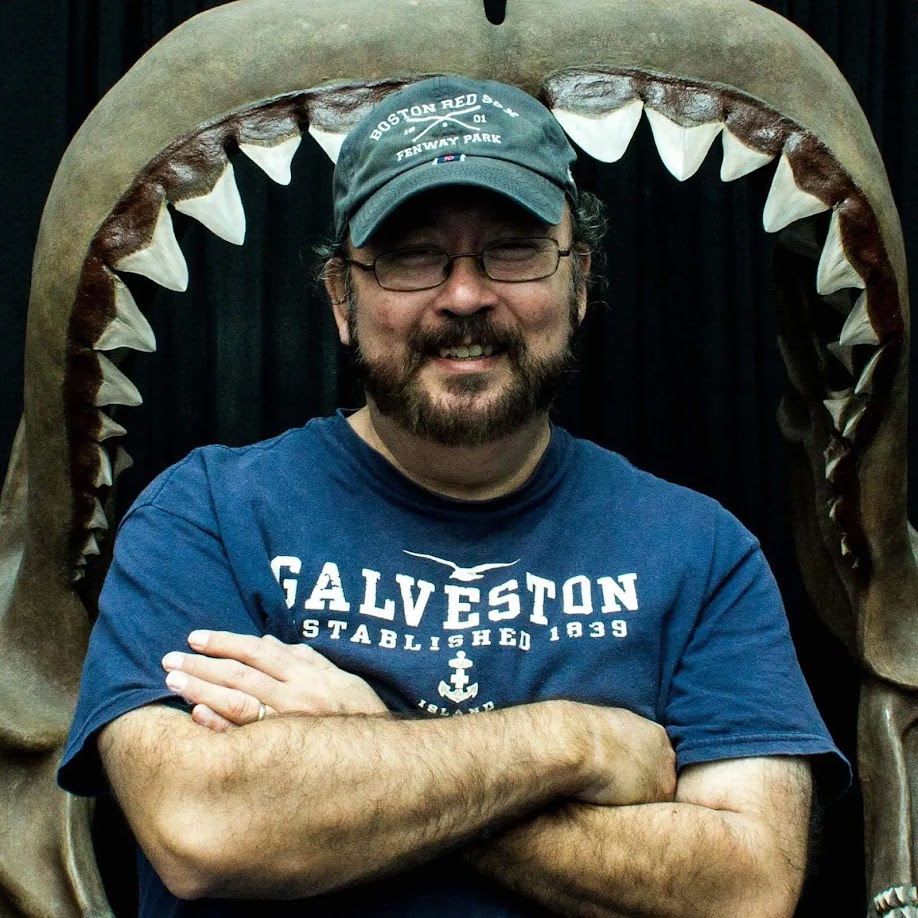 Dr. Watkins gazed down at the young soldier through blood-shot eyes. He felt himself moving within; two halves on a rough sea, weaving on the drop, stuttering on the rise.

"The arm's fractured," he slurred, not caring, far beyond any notions of conceit.

"Oh God Jesus no!" The boy struggled to rise from the crude operating table. Two orderlies held the boy down. Another pried his mouth open and poured brandy. Poured some on the wound. Eyes rolled to eggshells. A Minie ball forced between crooked teeth.

Dr. Watkins took a pull of the brandy, forcing stillness on a trembling soul, and began to saw.

The boy thrashed and cried in an unknown tongue, though the meaning was clear enough, until he fainted.

An orderly branded the ragged stump, the tent filling with the stench of burnt pork.

Dr. Watkins nodded, swallowing strength from the bottle, waiting for the next one.

Towards night, after the guns had grown silent and cool, after the sun had set like a bloody egg behind Seminary Ridge, Dr. Watkins stood beyond the shadow puppets that flitted on the tent walls and faced a lifeless edifice.

Farmer's arms and shopkeeper's legs. Hands coarse from hard-living, hands soft on a child's face, lover's fingers, killer's fist. He stood as an architect, knowing that more work would be done, and this knowing was a thing to stop the world.

He turned in the darkness and walked.

Searching for a merciful bullet.