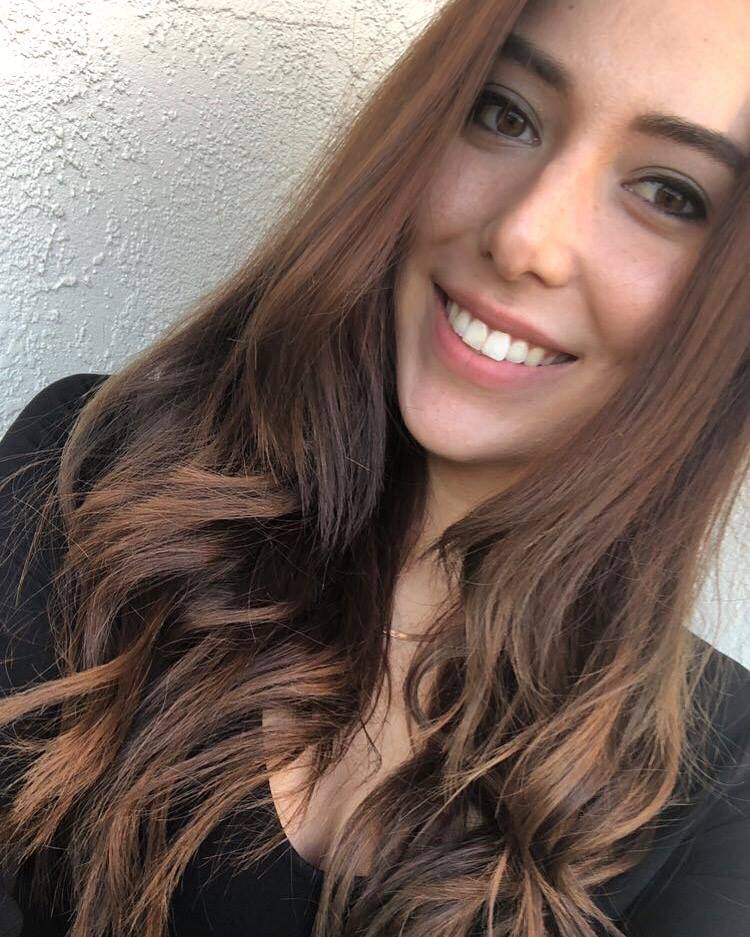 When put in front of crossroads and decisions, I always try to stay on the path most familiar to me, even despite feeling inklings or buckets full of unhappiness towards whatever it is that I am heading towards.

I think it might be a little familiar thing called self-sabotage. Sound familiar to anyone else? I don't know why it is that I do this.

I know there is a part of me, buried deep down, that knows exactly what I want, but for some reason keeps it as an arm length distance or farther. The first reasoning to do this is because I think I just don't deserve it, because I didn't chase it in the first place, starting with college.

In my mind, I had made all the wrong decisions, and that meant I just had to stick with them because it was either to late or some other reason that made no sense. For the past year or few months, I had this concept of myself that was so skewed, and I am not sure why; I thought I was way older than I was in head, and kept telling myself it was too late. Even when I considered accepting an interview request for the Peace Corp, I delayed it for so long because I kept thinking: it's too late. I'm too old. I'll spend two years there and come back and will be set back in life. This is totally not true. I really laugh at this reasoning now, and it's such a bad reason to keep you from doing anything in general. It's never too late to change.

In college, I knew my heart was with writing and art, but I chose communication and pre-law. Law was interesting to me, but it wasn't really something I was passionate about, or wanted to continue in after college, yet I forced myself to only apply to law jobs once I graduated because in my head it was: this is the path you chose, you studied it for three years, you have to stick with it. And don't get me wrong, it wasn't like I was forcing myself to stick with it like a parent vs. child situation. I wasn't really fighting myself whenever I told myself: "stick with it". I was going along with it, because in my head at the time, I felt like if I did not stick with law I would regret everything. All those years in college. All the time I spent. All the tests and research essays and information on law that I had stuffed and folded and placed into neat little binders in my mind, wasted.

Society has a funny way of making us feel like we must stick through decisions and live smooth sailing, one way path life towards a predetermined goal. Or it likes to tell us that the only way to be successful or have x amount of dollars is the follow a singular path towards a singular career. I think there's also this feeling that if you do decide to change your mind in the future, you must expect a hectic mess and total destruction and frustration in trying to change a career or goal. I think it is safe to say many of these predisposed thoughts and feelings can stem from the educational system, especially when as eighteen-year old's, people are pushed to decide and 'lock-in' a major or concentration to go into college with. And even though you can later change that major, I was even told left to right, that it would really screw things up if I decided to change my interests and change my major, that I would probably need to stay an extra or more years in college, and I just didn't understand why my eighteen year-old self's indecisiveness had so much power over how much more money I'd need to cash out to get a diploma.

Unfortunately, even after changing my major more than five times (because I am the most indecisive person I know), and graduating a year earlier, I somehow graduated with this mindset again: that I now had to stick with pre-law, or else I would be set-back in life. And I can see some validity in this. Depending on how drastic of a change you wanted to make after obtaining a degree. If you didn't go to medical school, it's not like you can graduate with an art degree and decide you want to be a doctor without needing to dedicate more time and years to studying and being trained in something as specific as being a nurse or surgeon. And even then, I would still want to encourage anyone who found out after college that they should have gone to medical school or studied a specific trade to do it despite the added money, time, and years, because in all honesty, if you find out that is your true passion and you ignore it to try finding a job in a field you are more 'qualified' for at the time and don't like it, you lose more time on not having jumped head first into going back to school for something that was your true passion.

Quite frankly, I'm twenty-two and I've been treating myself like I'm forty or something, as if I have ran out of time to get a certification in graphic or web design, or take culinary classes, or anything, living in a total narrow mindset while many of the people I know have headed off to graduate school or law school, and even though both options were never in my plans, I somehow still used to think that since I didn't apply to graduate school right when I graduated college it is 'too late' to decide to go now.

I don't know where it comes from for me. But I've been trying every day to remind myself (morbidly) that I could very well die tomorrow. It's never too late to change the direction in your life. And I'm not going to hate on my eighteen-year-old self for deciding to study pre-law. And I'm not going to hate on my twenty-one-year-old self for jumping into a legal assistant job right out of college. It took me seven months in that job to just realize that I simply can't live my life struggling to find excitement and passion for a job I was just not passionate about. You can be making all the money in the world and still feel empty, and all you have is yourself and the decisions you made to get to the person you are today, and if you find you are not happy with that outcome, you can make new decisions that will lead towards the person you wish to be. You never wasted time in the past if you are unhappy with past decisions that led you to the now. There is no wasted time, because we should be happy that we are still alive and healthy and well enough to have the option to change the direction in which our lives are going. All it takes is one first step.