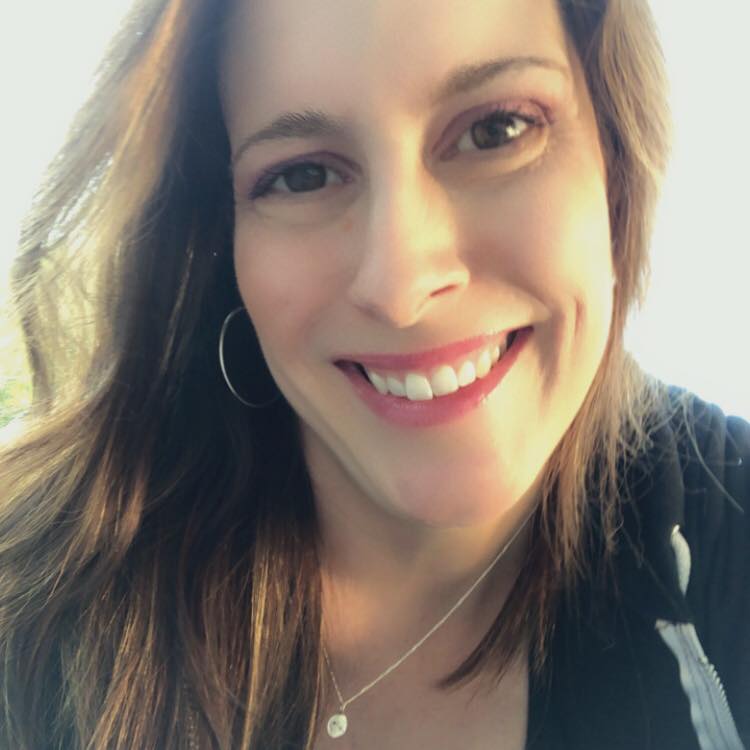 A brief account/summary of my earliest memories of child abuse

One of the reasons I think I remained silent for so long about my abuse is because, for the most part, I had a good childhood. I always thought in the back of my mind that others had it worse. There were kids who were homeless, beaten, starving, or poor. I didn't come from a broken home. We went to church every Sunday. In fact, I went to Catholic school for my first six years of school. Things weren't always bad in my house. My parents were loving. My oldest siblings, twin sisters and then a brother about a year younger than them, were model children. At least that was my perspective. There are 11 years age difference between me and my sisters. That's an entirely different generation and time to grow up. Five or six years after the twins and my oldest brother were born, my other brother was born, and five years later came me. My dad owned his own dental practice in our small, conservative town, and my mom worked with him as a hygienist. Everyone in town knew who my parents were. It was a joke in my teenage years that I couldn't get away with anything because someone, somewhere who knew me would report back to my parents on what I had been up to. I had no idea what abuse even was much less that it was actually happening to me. No one talked about bad things that happened in the world in my house. There were the usual political conversations, talks about what was going on in the world, but nothing meant for my ears. My parents would have friends over several evenings a week to socialize, and the kids were sent to their rooms upstairs to play or do homework and let the grownups talk. So living a sheltered life, I was innocent to a lot of the ways of the world.

The three older siblings were teenagers when I was around 7 or 8. They had after-school activities, sports, dates, and friends. My brother and I were frequently left to hang out together, usually with him babysitting me or expected to entertain me. One of the first instances of abuse that I can recall took place right in my own room with the door closed. My parents probably thought about how nicely we were getting along and playing together. I remember that I was confused and nervous about what was happening. I knew it was not something that was supposed to happen, but he made it out like it was a big secret game. "Try this", "do that", and "mom won't know". It seemed funny, in the way farts are funny to kids at that age. Body parts are funny to kids. But I remember feeling uncomfortable and thinking it was kind of creepy that my brother wanted to play this kind of game. One thing I remember feeling deeply at that time that I still carry today is terrible guilt. Not over what was done or that I had done something wrong, but guilt over not going along with it because it might make him feel bad. My brother was not a popular kid. Even at my age, I could see he was bullied and did not have many friends. The two friends he did have that came around most often were pushy, rude, and dominating. They enjoyed bossing him around and often made jokes at his expense or ditched him if a better opportunity came along. This was something that made me very upset, and so when he wanted to play or hang out with me, I would feel bad about saying no. I can remember several instances of sexual abuse, all before I was in probably fourth grade. The final one is the one where I actually remember feeling extremely violated. The coercion and force that were used were frightening to me and so very confusing. I remember this incident being one that I ran from, feeling panicky. Between these incidents, other frightening things would happen to me that I now know have fed into my adult fears and triggers. He would do things like trap me under a laundry hamper and sit on it, not letting me out for long periods of time. He would shove me into a sleeping bag and shove me down the stairs. And I very clearly remember the time when I came home from playing at a friend's house one summer to find my cabbage patch doll hanging by a noose from the ceiling fan in my bedroom. All of these things were usually written off as being "typical sibling" behavior. With the exception of the sexual abuse, which I did not talk about. My brother was grounded more than any kid I ever knew. Back then that meant no tv or no phone or early bedtime for him. For me, it meant the next time he retaliated, it was usually worse and less visible. It was around this time that I started getting angry. I was angry that he was continuously terrorizing me and that nothing seemed to change. I wanted my parents to do something, but I didn't want to be a tattletale or be seen as trying to get him into trouble. Usually, I got the "You're just as much to blame" argument and would sometimes even end up being punished also.

Sometime around age 12, my oldest brother left for college. This left my other brother and me home as the only two kids in the house. There were no other siblings home to babysit me. After school, my brother and I walked home together, usually with one of his friends. He would make me carry his books and band instrument and lock me out in the garage of his friend's house while they played video games until it was time to get home so mom and dad wouldn't know we didn't come straight home after school. My parents would leave for overnight trips for dental conferences a couple of times a year. When they did that, they had a lady come stay with us at the house. She never left, so that wasn't a bad thing. Usually, even though she was a little odd, I at least felt safe and not worried that I would be hurt. But on evenings when they were out during the week or on weekends and we would be home together, it could get worse. I recall one evening at home when he was angry at me for something. Spilling a soda, I think, on him. He chased me up into my room with a knife in his hand and pinned me against the wall with the knife in my face. I was terrified and barely slept that night until long after my parents had come home. He threatened to tell mom and dad that I had not behaved for him. That was one of the worst things you could have to happen at my house, to get a bad report when you'd had a babysitter. There was no excuse, no reason you could give that would bail you out in a situation like that. The babysitter's word was law. My dad was the type of dad that gave spankings. It wasn't just a swat on the butt as you ran out of the room for a bad word or something. It was a full-on, humiliating production of getting lectured and then laying across his lap to get your spankings. That was the worst part of it for me. The humiliation. It didn't feel like it was worth even trying to speak up about anything since I would most likely get in trouble as well.

I know that other people noticed behavior problems with my brother as well. My oldest brother would make comments about it when he came home from college. How he never wanted to go out and do anything. How he just stayed inside and didn't go out with friends. I know my parents were worried about him because they talked about him in quiet tones in their room at night or in the kitchen after we were in bed. I used to sneak down on the steps and listen. I wanted to know what they knew. To see if they knew the truth about how he treated me and if they were going to do anything about it. In the summer, we were at our neighbor's house swimming in their pool. I was friends with their daughter and son, and my brother's best friend lived across the street from them. My mom insisted that we all learn how to swim when we were young because she never learned. I was probably on my 8th summer of lessons. So I was a strong swimmer. That day I remember very clearly that my friend and I were just playing in the pool, not bothering the bigger kids. My brother and his friend dragged me into the deep end and started dunking me, holding me under the water longer and longer each time. They were holding me under, pushing me towards the bottom when my friend's mom came out and told them they had to get out of the pool for roughhousing. I guess my friend had told her they were dunking me. I am not sure if she knew they were holding me under the water at that moment, but I was running out of air, and when they moved to get out of the pool, my brother pushed me violently towards the bottom. I started panicking because I didn't know if I would be able to get to the surface. I didn't get close enough to push off the bottom of the pool. After that day, my friend's mom would not let my brother and his friend swim in the pool when we were there. And they were banned from it for a couple of weeks. I was so grateful to her for that. I'm still afraid of drowning to this day. It was about this age when I started fighting back. I was getting older, bigger, and angrier. And my anger was about to take over my life for the next couple of decades.