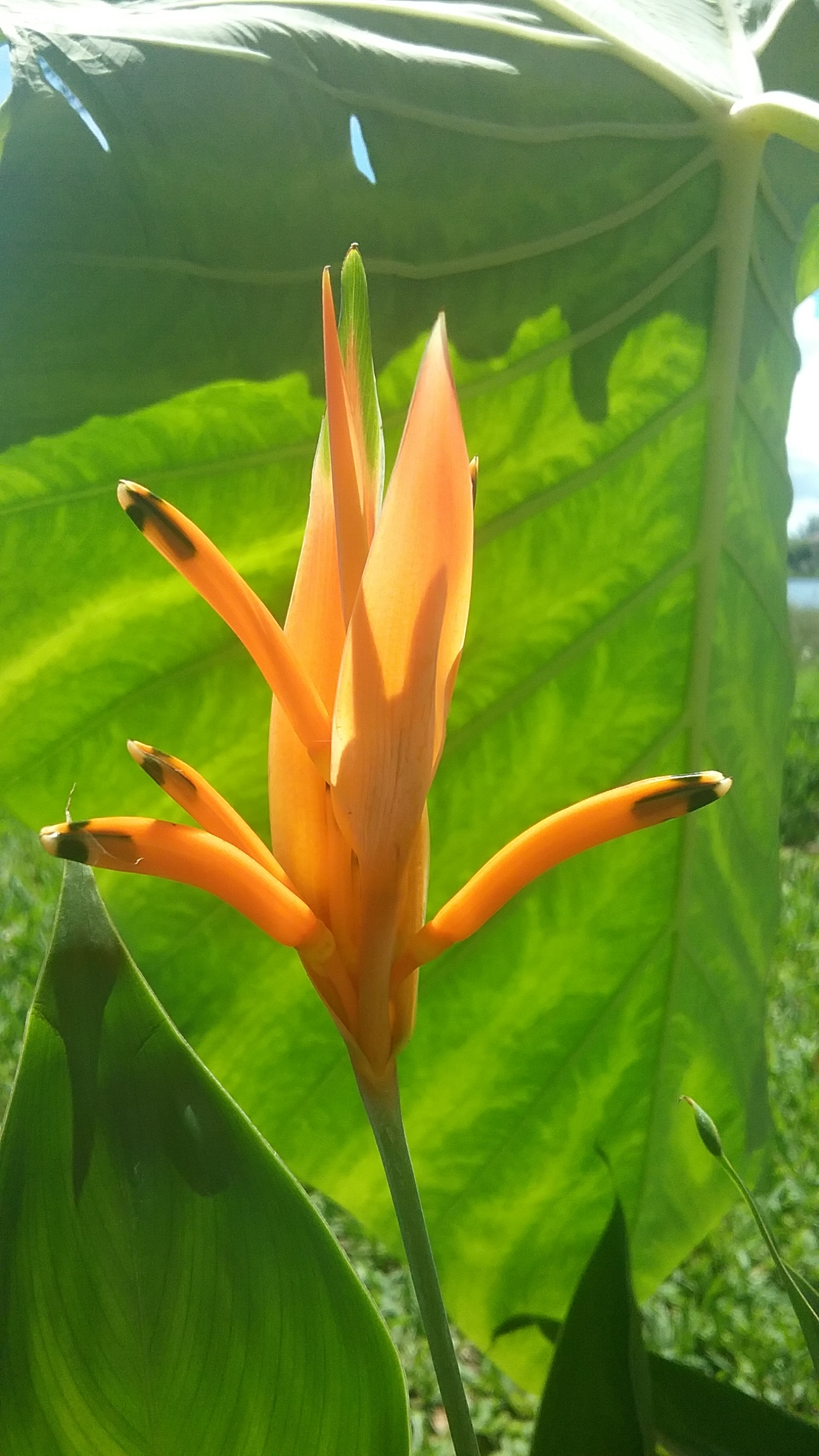 My love of psychology locked into place when I learned of Carl Rogers. His groundbreaking work created the Person-Centered theory of counseling and has made him a legend in the fields of psychotherapy and counseling.

Carl Rogers' contributions to the fields of psychotherapy and counseling gave him the honor of being America's pioneer in the field. He was the first to use the term client and the first to record therapy sessions that led to groundbreaking research. While attending college in New York, Rogers found his love for psychology and his true calling. It was here that the influences of Freud, Adler, and other psychoanalytic theories solidified Rogers' interest in the field of psychology.

There were three major events in Carl Rogers' life that led to his development of the Person-Centered theory of counseling. The first was skepticism about the psychoanalytic's idea that all juvenile delinquency comes from unresolved sexual conflicts. Next was his discovery by observing a hypnotist that the human will is strong and resistant to unwanted change. His final revelation helped him realize the client knows what is wrong and where things need to go in counseling, they just need guidance from a trained professional.

It was when Rogers moved on to work at Ohio State University that his theory of counseling really began to take shape. His belief was that the client has the ability to know what isn't working in his/her life as well as the potential to fix what is wrong. Rogers used a nondirective approach of active listening, reflection of feelings, and acceptance of the client in a safe environment that allowed for deep exploration, insight, and positive action. Further research showed Rogers that the attitude of the therapist was just as important as the technique used. This led to his development of the three core conditions necessary for successful counseling: genuineness, empathy, and unconditional positive regard.

His continued research while working at the University of Wisconsin allowed him to elaborate on his new theory of Person-Centered counseling. The concept of treating the individual as a whole became the focus. Rogers found that it was important to look at all aspects that separate people from other animals. The goal of counseling now was to help clients become fully functioning individuals and reach their full potential.

Researchers looked at Person-Centered theory for use with cross-cultural clients because of the theory's concept of viewing the client's problem through the client's eyes. The way in which people view the world affects their attitude and beliefs about who they are and who other people are. The themes in Person-Centered counseling make working with different cultures much easier and the essential attitude of the counselor helps foster an environment suited for growth and change,

Cross-cultural counseling has specific requirements for the counselor to meet in order to ensure therapeutic success. The first thing a counselor must do is know his or her own views and beliefs about life and other people. This includes being aware of any prejudices or philosophies that could negatively affect the counseling relationship. The second stipulation is the counselor must learn and understand the client's cultural aspects and attitudes. Because of its focus on understanding the client as a whole by working with the client's belief system, the Person-Centered theory of counseling has the potential to span cultural boundaries.

Rogers believes that it is not up to the therapist to give advice or answer questions for the client. Counseling's goal is to create a safe place for the client to explore problems they are experiencing and find solutions through nondirective interventions such as reflective listening, empathy, and respect. Person-Centered therapy does not have distinct methods or techniques, which is essential for cross-cultural counseling. Techniques themselves tended to be designed by white researchers and could be considered culturally insensitive and detrimental to the counseling process. The counselor must remember to be aware of the uniqueness of the client regardless of cultural differences and that the differences between people are outweighed by the similarities and that understanding, empathy, and acceptance are activities or qualities that transcend cultural and social differences.

Research supports the idea of individual uniqueness and has found that 40% of the variance in outcome is due to factors unique to the client, 30% is due to relationship variables, whereas only 15% is attributed to techniques. It has been determined that general relationship variables such as empathy and genuineness are more important for therapeutic success than specific tailoring elements like resistance, ethnicity, and preferences. These general relationship variables have been found to be very effective with a more positive outcome than the customizing variables. Rogers believed from the beginning that successful therapy comes from the client's resources as well as the therapeutic relationship that develops.

Carl Rogers' Person-Centered theory will be the foundation of my counseling practice based on the importance of helping the client to help themselves. In my experiences, I have found that most people are not looking for you to answer the questions they have for them. Rather it is a need for reassurance from another individual that most people are seeking. My belief is that people have an idea of what they want or need out of life, they just lack the self-confidence needed to follow through with the decisions they make.

My personality and great listening skills lend themselves to this type of counseling practice. People have always felt comfortable talking things over with me. My openness and empathic understanding allow people to express themselves and hear the situation out loud allowing for the exploration of solutions through active listening and reflection of content and feelings. My philosophy on life includes the importance of dealing with problems of the present instead of focusing on the flaws of your past and blaming how you were raised for the way your life has turned out. Everyone has the ability to make the changes necessary for a happy and healthy life.

Counseling does not need to be exclusively for the mentally ill patient because people, in general, have situations they feel are overwhelming. Person-Centered counseling is essential to the therapeutic process of self-actualization that many therapies strive for. I firmly believe that counseling should be designed in such a way that the client remains in control of where his/her life is going and that he/she takes responsibility for who they are and how they interact with society as a whole. The flexibility of Rogers' Person_centered therapy is ideal for my frame of mind and personal beliefs regarding the counseling process.