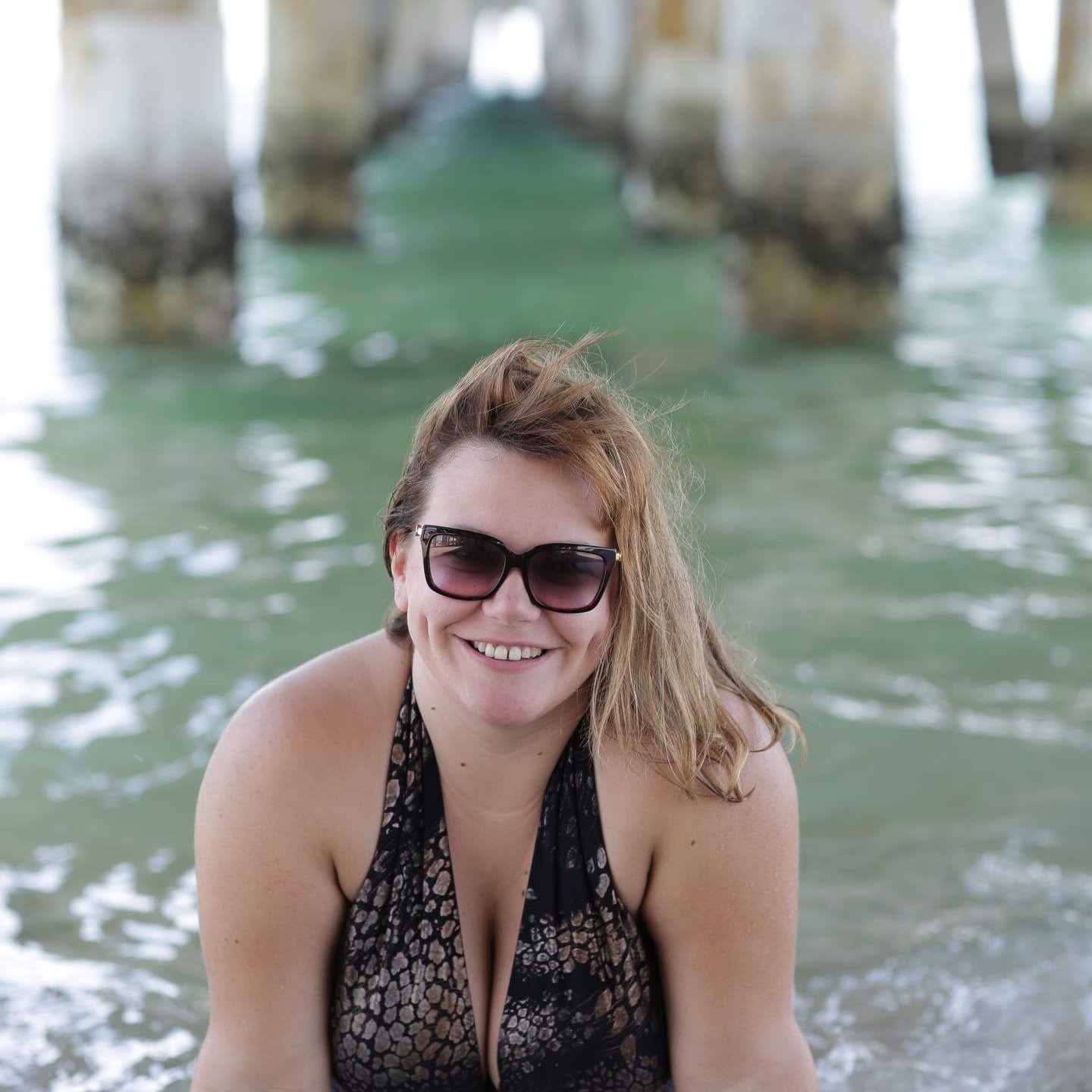 The men I allowed to make me babyless in my thirties.

THE MEN WHO MADE MY THIRTIES A MISCONCEPTION

I am in my thirties and still childless. The ghost of my childless past consists of three main men.

I was nineteen when I lost my virginity. I was older than most woman and I realize now, I lacked the emotional intelligence to deal with men. Whereas other girls I knew in college cultivated that in high school and some in grammar school, I was just starting out. And it was obvious.

I allowed a man, five years my senior, to walk all over me from the summer of 2003 until 2008. It was sometime before the summer in 2008 when I got the proposal I thought I always wanted. He asked me to marry him if I was willing to give up law school and to accept all his indiscretions to include cheating on me with one of his co-workers. He was obviously pretty drunk.

In that moment, I realized how naive I was to not see it sooner--he was not good enough. I said No and moved away to law school. In the fall, I then found out he got his mistress (whatever I should call her) pregnant before he even proposed to me. When I confronted him, he responded that he has to grow up sometime. Worst of all, I wondered what was wrong with me that I never got pregnant the whole time we were together but she did.

I was 26 by the time I was in my second most serious relationship. This time, I married him. We had a lot in common, or so I thought. I made career sacrifices for the sake of my marriage. I told myself we were in it together.

I eventually realized that my success acted like a grudge in our relationship, but my medical issue also put a financial strain on our relationship. I realized I wanted a man who valued my independence but also accepted my dependence when I needed someone to take care of me just like I would do for them.

After losing my ovary due to a dermoid cyst, my fears of dependence and infertility put my life in perspective. If I wanted a family and stability, it was not going to happen in the marriage I was in which seemed like it was never going to leave Saudi Arabia. At first, I denied it. I came home to the United States and tried to set up something for us to start over, but then I realized I wanted something else.

After I separated from my husband, I ended up in a relationship with a man who already had kids and made it clear he wanted to no more. On more than one occasion, he vocalized how he hated being a dad. Having started off casual, I thought I could handle such a relationship and his dismay with fatherhood since we would not be having a kid together.

I told myself I had to focus on my health and my career before looking to get serious with someone else even if I wanted kids. Turns out, we fell in love somewhere between the dungeon of our love and the secrets we told each other.

He was then willing to start a new family with me up until he had to face the reality of (what I thought was going to be) ex-wife and kids would think of him starting a new family. Instead of choosing love, he chose his family and not losing half of all his finances.

I fell in love with the idea of the man he wanted to be rather than the man that he was, one who valued money over love and told lies to get what he wanted. I promised myself I would never allow myself to be with a man who was still legally married, even if he was separated or claimed to be separated but living under the same roof for the sake of the kids and money.

I realize now I was probably just a mistress to him and he was my mister. Having still been separated myself since my soon to be ex was overseas, I decided to speed up the process so I could move on with my life.

These are the men who made my thirties a misconception.

These are the men I allowed to take advantage of my vulnerability.

When I met my current partner, I told him from the beginning that I wanted something serious, a family, and at least one kid... and to not waste my time. He admittedly thought I was a bit crazy at first. I have decided that I am open to sperm donation or trying other methods. I have recently started the process of determining my fertility and I am grateful to be with a partner willing to do whatever it takes to help make my dreams come true and to share them with me.

Photo by Dragos Gontariu on Unsplash