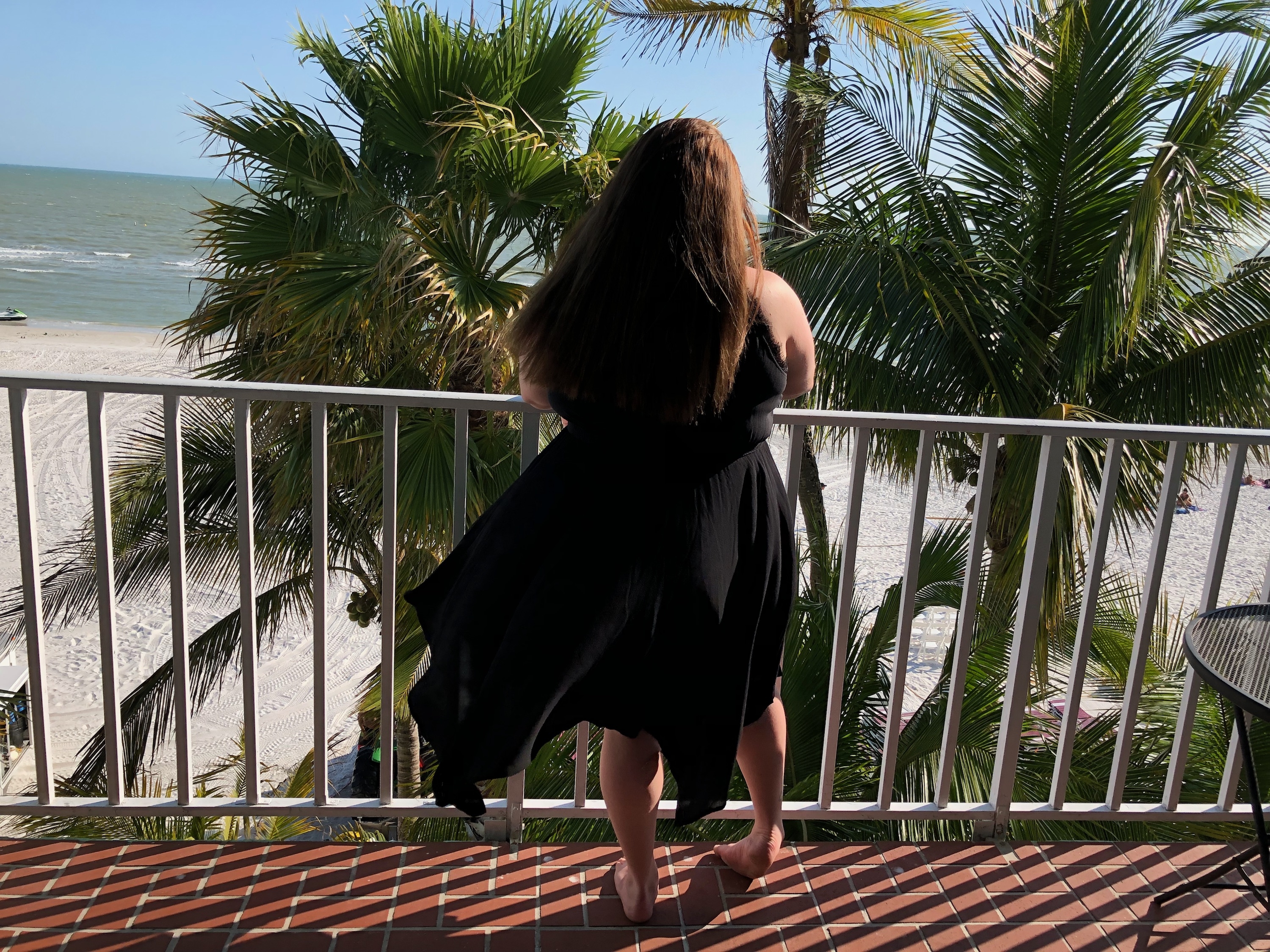 A piece about my experience dealing with recovering addicts. I haven’t written very many pieces like this, I’m just starting to explore new writing styles.

I’ve dealt with addicts my entire life even in my childhood. I’ve learned many things about addiction just from watching it and I’ve seen multiple people relapse for various reason, but one reason always sticks out to me. Here’s a couple points that I’ve learned that might help you deal with an addict or recovering addict:

They are trying. I know it seems like they aren’t looking from the outside, and in some situations they have given up. In all the situations I’ve been in and the friends I’ve spoken to about it they all say that although it might look like they’re not physically trying, the mental battle they are fighting is a much larger obstacle than anyone can see. Sometimes we are the ones flawed because we only choose to believe what our eyes see and don’t take into consideration what’s going on internally. There is a large debate about whether addiction is a disease or rather just a repetitive choice but the repetitive choice is not one that most want to make. The effects of substance abuse are far different from what you may read on the Internet and it varies with every person.

Now we come to the reason for relapse that I encounter more than not: peer pressure. Peer pressure sounds to most people like a teenage trend that doesn’t relate to those who have already fallen into substance abuse. Now take a step back and look at it from a recovering addict coming out of rehab, returning to the life you left behind. Depending on your age, most of the people you are coming back to are not recovering they are still living their normal lives. For addicts the drug of choice varies from person to person but even seeing people drinking can set them into a headspace where they want to feel high again. Some people recovering can set themselves away from that or go to meetings but if they are constantly around an old crowd of people still using substances the decision to remain sober can be tough. They feel boring, they feel out of place, and they are not “themselves” to old friends.

What can you do? Support them. It’s as simple as that, support comes in many ways. Maybe you go to a meeting with them, go somewhere with them sober, just listen to what they are saying to you. Don’t stop inviting them places because they might not be as “fun” as they were. Just be supportive and understand that you might not fully understand what they’re going through and that’s ok, as long as they know they have you every step of the way.