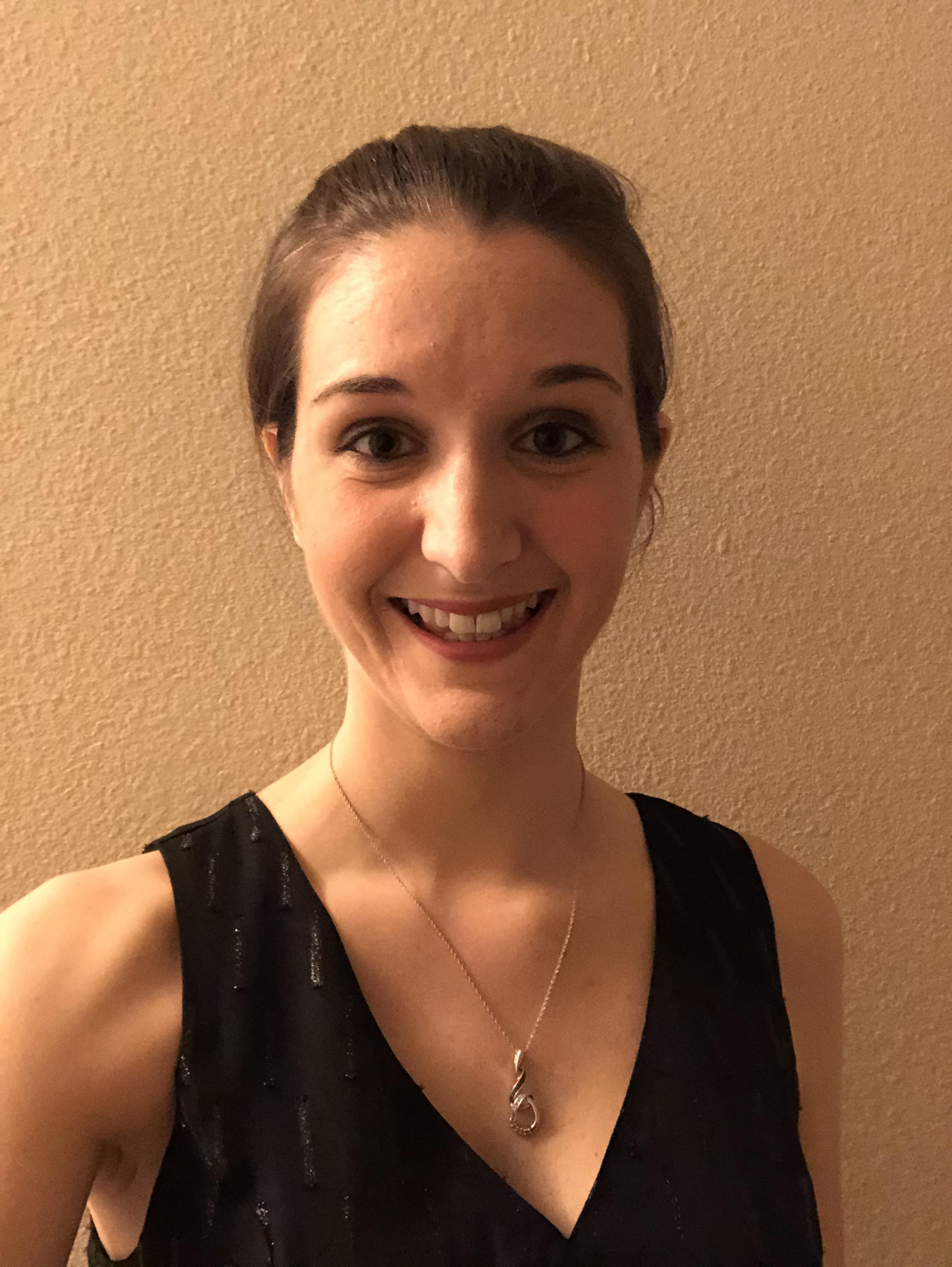 The Russian Invasion into Ukraine.

THE RUSSIAN INVASION INTO UKRAINE

Russia has had eyes on many countries for decades. It appears that they have finally stepped up their game. The first thing most people think of is their own country, and as you can imagine, the citizens of Ukraine are likely wondering what triggered the invasion of Russian Militants into Ukraine. The concern for this attack has been in the minds of Ukrainian citizens and politicians for years. According to Patteson, Chamberlain, Lungareillo, and Moore, Russian President Vladimir Putin declared war on Ukraine on Wednesday night. It has been reported that overnight explosions, bombings, and sightings of Russian military vehicles are occurring in Ukraine. (Patteson et al., 2022). According to the Advisor to the head of Ukraine's Presidential Office, Aleksey Arestovich, the death toll is increasing. It has been reported that over 40 Ukrainian citizens have been killed after missile strikes were launched from Russia. In addition, the Ukrainian military has reported that "six Russian planes and one helicopter were shot down amid the ongoing aerial assault. The military also said four Russian tanks were destroyed and 50 troops were killed." (Arestovich, 2022). Russia has finally started to take action. Is this the start of a planned attack that could affect the United States and numerous countries aligned with us? At this point, nobody knows. However, the biggest question is which country is next?

Feel free to comment on which country you think is Russia's next target.