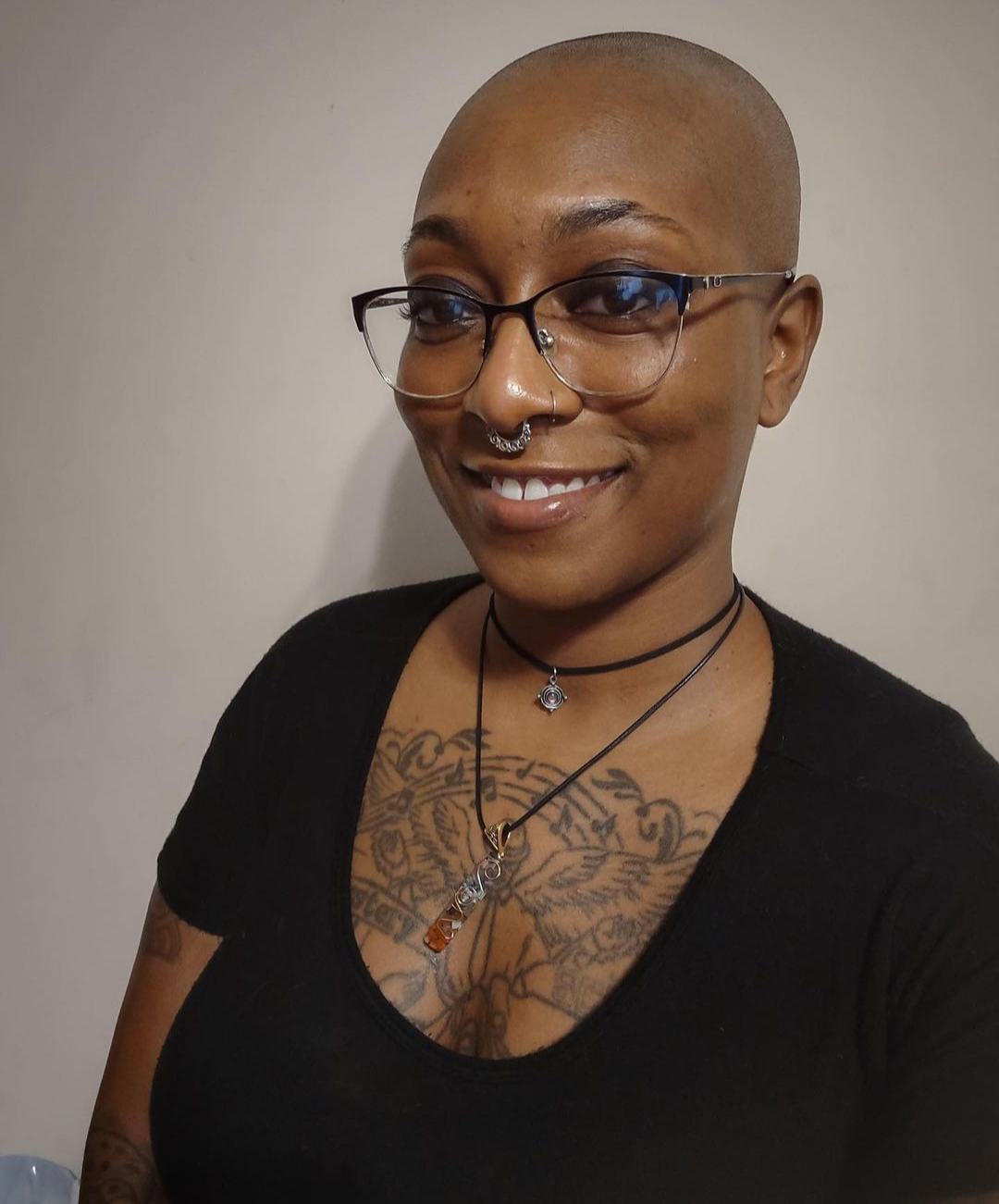 A look into the mind of the weird, old kid who wants to do big things without moving a lot.

THE WEIRD, OLD KID WHO'S HERE TO CREATE CHAOS

One day in 2020, I was waiting in the lobby of my doctor's office. When I tired of watching a muted TV playing Sabrina the Teenage Witch, I wrote a poem which was something I hadn't done in years due to depression and substance abuse. This poem opened the floodgates, and words started flowing from my mind to my fingertips. After writing many stanzas over the next few days, I decided I should try to write short stories.

That was one of the best decisions I've ever made.

"You're the real MVP," I tell myself in the mirror daily while thinking about a slew of other memes from 2014. I then think about Kevin Durant. He seems nice.

My first foray into writing was when I was nine or ten years old. I made a comic book to connect with my brothers and cousins who were fans of illustrations and reading curse words we weren't supposed to say. My comic was about a group of kids who fought an intergalactic, amorphous blob named "Oozer Dice". It was terrible, but I was too adorable to be told the truth.

As I grew older, writing poetry replaced my interest in drawing aliens and spaceships as the poems became my way of silently screaming about the life of a teenager who was experiencing too much. I recall a poem I wrote that included a line about soothsayers, and my brilliant ex complimented it, specifically the use of that word. I not only felt smart but somewhat talented.

Many years passed and due to the increasing severity of mental health issues, alcoholism, and drug use, writing no longer gave me the same joy it once did. I still wrote occasionally, but any semblance of happiness that I'd had prior was replaced by depression and rage as I'd forcefully make contact with the pen onto the paper.

Luckily, I was able to crawl out of that cave and upon writing that gateway poem in the lobby, ideas began pouncing on me like a rabid clowder. It was wonderful and didn't result in me needing antibiotics.

Even though I've only been writing consistently for just shy of three years, this is my calling. Not a single thing I've done previously has brought me the peace I have when I complete a story or poem and think, "You know what? I'm pretty sure this isn't garbage."

Don't get me wrong, I have a lot of fear and anxiety about trying to make my way into the intimidating world of writing. I may feel that it's my calling, but what if the type of people I need in order to achieve success don't agree?

However, I refuse to give up on my goal unless it becomes impossible to achieve.

To continue to remind myself, and do my best to show those who give my work a chance, that it is absolutely, undoubtedly not garbage.