Felix Alexander (1976-Present) is a Mexican-born, American-raised novelist and poet of Mexican and Puerto Rican descent. Acclaimed by readers for his poetic prose, his indie releases include: *Dear Love: Diary of a Man's Desire, a collection of love letters and poems; *The Romantic: A Love Story; *Shadows of Time: The Amulet of Alamin, an epic historical fantasy; *The Secret of Heaven, a mystery novel (Book 1 of the Aiden Leonardo Series); *The Secret of Scripture (Book 2 of the Aiden Leonardo Series); *The Last Valentine, A Labyrinth of Love Letters novel; *The Last Love Letter, A Labyrinth of Love Letters novel (book 2); *Her Punishment, an erotic novelette *Her Awakening, an erotic romance novel *A Uniquely Portable Magic, An Order of the Scribes adventure *Romantic Musings, a collection of love letters and poems. Being third-generation military, after a grandfather and uncle who served in the Korean War and Vietnam War, respectively, Alexander is proud of his service in the U.S. Army and grateful for his experience. After his honorable discharge from the U.S. Army, his third year served in South Korea, he embarked on the long and arduous journey of a writer. Having made a name for himself during his tenure serving his country, he vowed to himself and his fellow soldiers that he would answer his true calling. He lives in Chicago, IL—to be close to his children—a son and daughter. He volunteers to promote literacy among youth with Villament Charities and the VM Mag (vmmag.org). In the evenings he journeys through the portals of his extensive, personal library. When he returns, he immerses himself in his writing, and pursues the scent of his muse.

Rocky and Adrian: A Saga of Love

I Wrote A Poem

Morning Star and the Moon

What Can I Tell You? 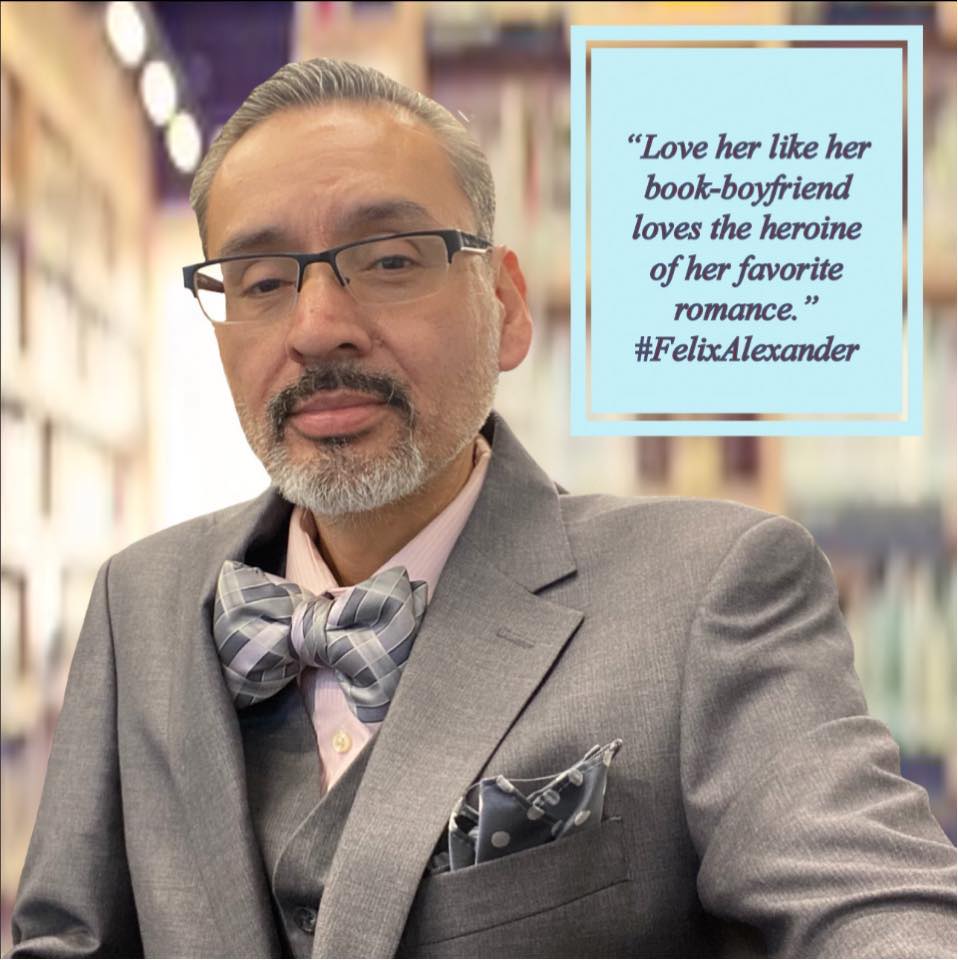